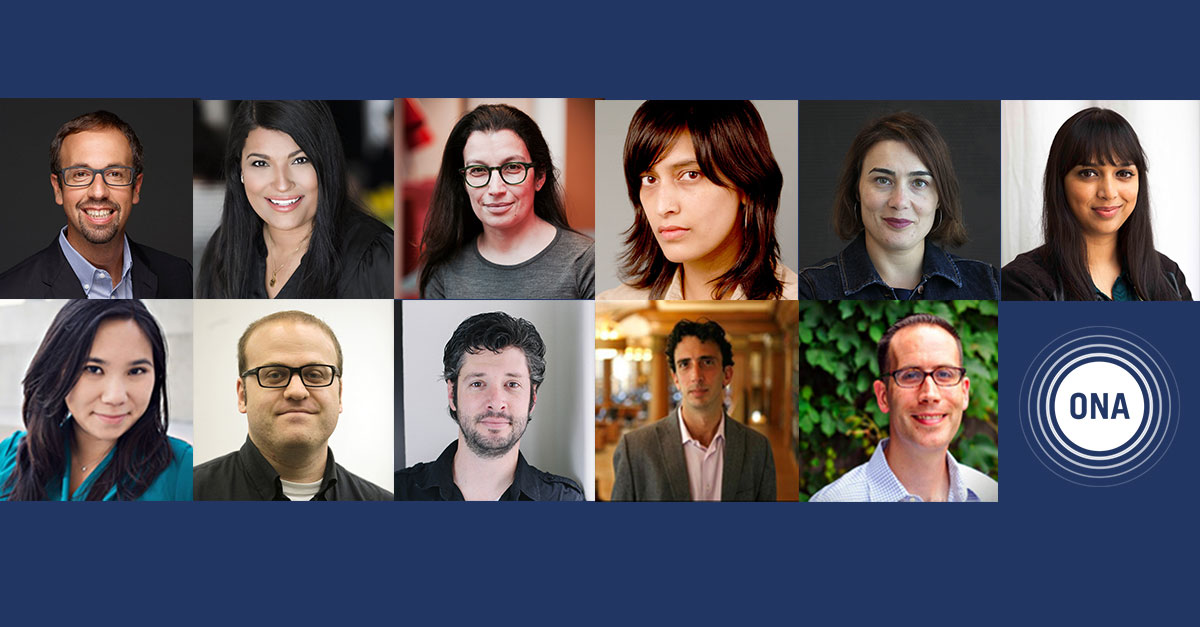 The other eight directors were at the end of their two-year terms or appointments. Those members included:

Meredith Artley and Steve Herrmann chose not to run for re-election. Michelle Baruchman completes her two-year appointment as student representative at the end of the year.

Three of eight seats were held back to be filled by appointment following the election to address needs as determined by the Board, including the non-voting student representative. That left five seats up for election.

To give ONA members insight into each candidate’s views on the future of ONA and digital media, candidates appeared in an interactive session on Oct. 5, during the 2017 Online News Association Conference in Washington, DC.

Elected/re-elected to five open seats were:

The Board unanimously voted to release one of the three appointments to accept the two candidates tied in fifth place as elected members.