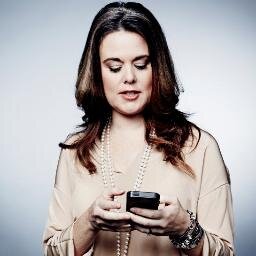 Meredith Artley is the editor-in-chief and a senior vice president of CNN Digital Worldwide. She oversees the creation, programming and publishing of CNN’s journalism on CNN.com, CNNi.com and CNN Business across mobile, social, desktop and a variety of emerging platforms and products. She leads a global team of hundreds of talented reporters, producers and editors to fuel the world’s top digital news brand. Under Meredith’s leadership, CNN Digital has become the undisputed leader in digital news: #1 in multiplatform unique visitors, #1 in video, #1 in mobile, #1 on social, #1 with millennials, #1 in politics. Artley has been in the digital news space for more than 20 years. Before joining CNN in 2009, she led digital strategies and teams for the Los Angeles Times, the Paris-based International Herald Tribune and The New York Times. She was a member of the Aspen Institute’s Knight Commission on Trust, Media and Democracy, a former president of the board for the Online News Association, a fellow of the Sulzberger Executive Leadership program at Columbia University, and a graduate of the University of Missouri. Her home base is in Atlanta, as the wife of an ex-journalist and mother of a rambunctious boy.

Board Candidates 2012 ONA Board Alumni ONA Past Presidents