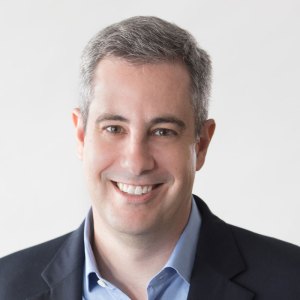 Joshua is actively involved in exploring the potential of online journalism to cover the news and inform the public in new and innovative ways. In his career he’s produced numerous packages that take advantage of the online platform, from election-based games to data-driven interactives, to narrative storytelling. At The Chronicle of Higher Education, he leads a team of data reporters, designers and developers to create data-driven interactive stories and multimedia narratives.

Since 2005, he has been providing multimedia training to journalism students and professionals around the world, including ONA mini camps, teaching courses at the University of Maryland and American University, and international training sessions in Thailand, Indonesia, The Czech Republic and Russia.

He’s worked at the Sunlight Foundation, at USA Today as Interactives Director, was the senior producer for a news animation service with Knight Ridder/Tribune, an editor at Space News, and a general assignment reporter for the Fairfax Journal.

He earned his Master’s degree in News Media Studies from American University and his bachelor’s in journalism from the University of Richmond.

Board Candidates 2011 ONA Board Alumni ONA Past Presidents