Under the bylaws, the board may comprise up to 15 voting members. Elections are held in September/October each year, surrounding the annual ONA Conference. Terms are for two years and begin on Jan. 1. 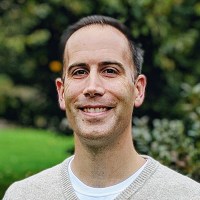 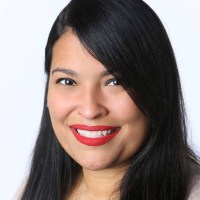 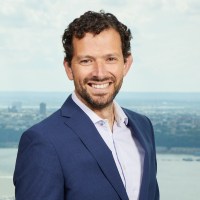 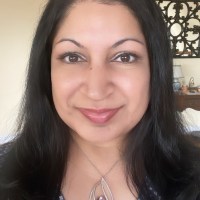 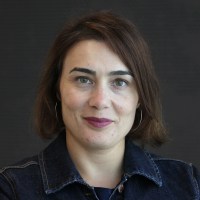 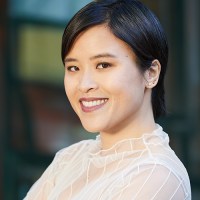 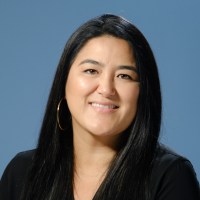 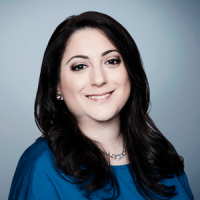 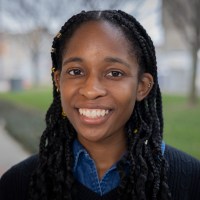 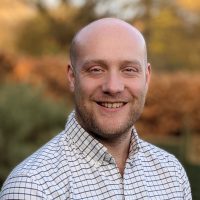 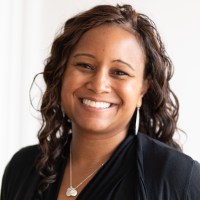 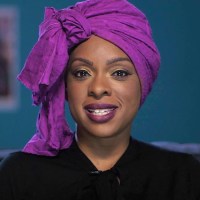 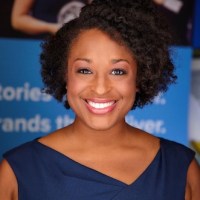 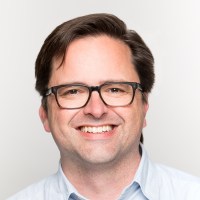 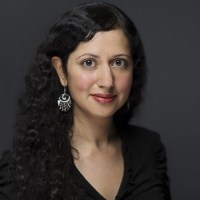 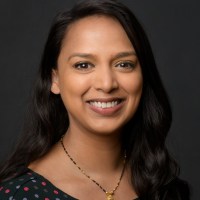 All officers and board members elected or appointed per bylaws.

To run for the board, members in good standing must be nominated and declare their candidacy