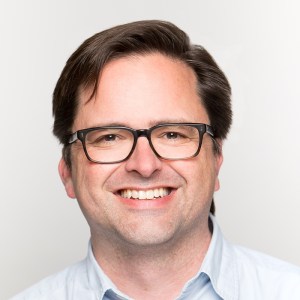 Rodney Gibbs leads the Revenue Lab at The Texas Tribune. Launched in 2020, RevLab helps newsrooms around the world develop revenue-generating practices and products, and it experiments with new revenue ideas, which it tests locally and then shares freely. A TV writer turned entrepreneur, Rodney founded two digital media companies that developed mobile apps and games for news orgs and entertainment brands. He joined the Tribune in 2012 as its chief innovation officer. In 2015, he became the Tribune’s first chief product officer. Outside of work, he’s passionate about film, record collecting, current events and coaching his son’s baseball team (before the pandemic, of course). Rodney has a bachelor’s degree from Rice University and a master’s degree from the Michener Center for Writers at the University of Texas at Austin.