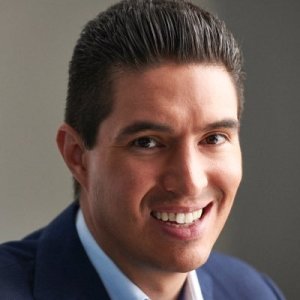 José joined Univision in June 2012 and leads strategic communications for Univision Network News. In that role, he is responsible for ensuring that content produced by Univision’s news division has the widest possible reach and impact. He also manages the integration of media innovations into the newsroom and helps develop partnerships with foundations, nonprofits and other media and technology organizations that allow Univision News to further inform, engage and empower its audience.

 Prior to joining Univision, he managed Knight Foundation’s Knight News Challenge, an initiative to spur media innovation across the world. He also helped manage Knight Foundation’s journalism and media innovation portfolio, where he helped develop over 100 grants to advance media innovation. His work included pioneering new types of grants and funding mechanisms, such as program-related investments and creating intellectual property language and open-source software guidelines for new, experimental grantmaking.

José is a journalist, columnist and a former news executive with el Periódico in Guatemala. He has a law degree from Universidad Francisco Marroquín, a specialization in media law from Oxford’s Media Law Advocates Programme and a Master’s in public affairs from the University of Texas at Austin. He served on the ONA Board of Directors from 2015-2018.