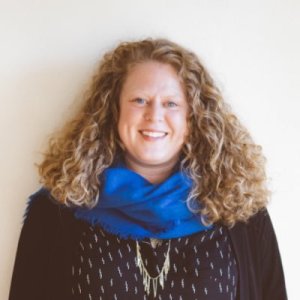 Jennifer Hicks is deputy editor of The Wall Street Journal’s real-time news desk and WSJ.com, where she executes breaking-news coverage on digital platforms and oversees the WSJ.com homepage team. She joined the Journal in 2004 and has held a number of editing roles, including a three-year assignment in London leading WSJ.com’s European edition. She has played a key role in digital coverage for three U.S. presidential elections, the euro-zone debt crisis, the Arab Spring, two Olympic Games, the royal wedding and more. In the last year, she also became co-editor of the Journal’s Style & Substance blog.

Hicks graduated from the University of Oklahoma and has a master’s in journalism from Columbia University. She was named Young Professional of the Year by OU in 2010. She was a Knight New Media fellow at USC Annenberg in 2006 and has taught graduate journalism courses at Columbia and the City University of New York.