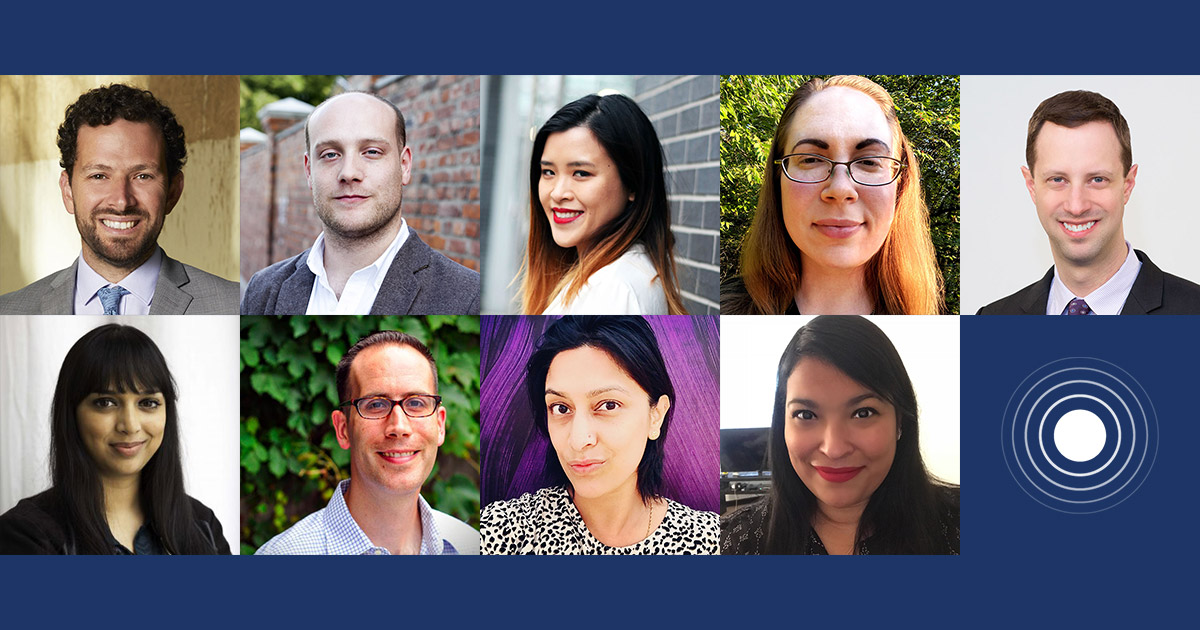 A total of nine candidates — five new nominees and four incumbents, representing a wide and diverse range of digital media — ran for five open seats in the 2020–21 Online News Association Board of Directors election.

The 2020 ONA Board election opened on Sept. 10, 2019. At that time, ONA members as of Sept. 8 were eligible to cast ballots. Voting closed Sept. 26, 2019 at 11:59 p.m. PT. The nine candidates all had the opportunity to give lightning talks at the ONA19, the 2019 Online News Association Conference in New Orleans. Their talks are available on YouTube.

The re-elected members are:

*David Smydra has recused himself from the Board’s Governance Committee and any appointment-related discussions during this election.