ONA Local Office Hours: How Can I Start an ONA Local Group?

Want to keep the inspiration going after ONA19 and connect with ONA members in your hometown? ONA Local is our network of community-organized meetup groups that gather to talk digital journalism year-round. We’re in more than 70 cities, campuses and countries around the world, and growing fast.

Stop by this facilitated workshop with ONA staff and organizers who have started successful groups to learn the steps to apply for a new group and brainstorm ideas to get started. 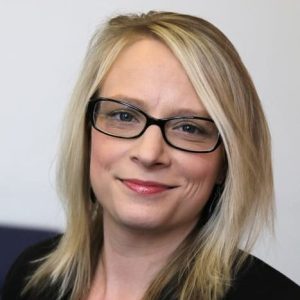 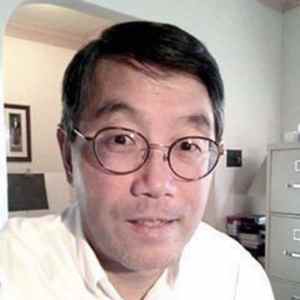 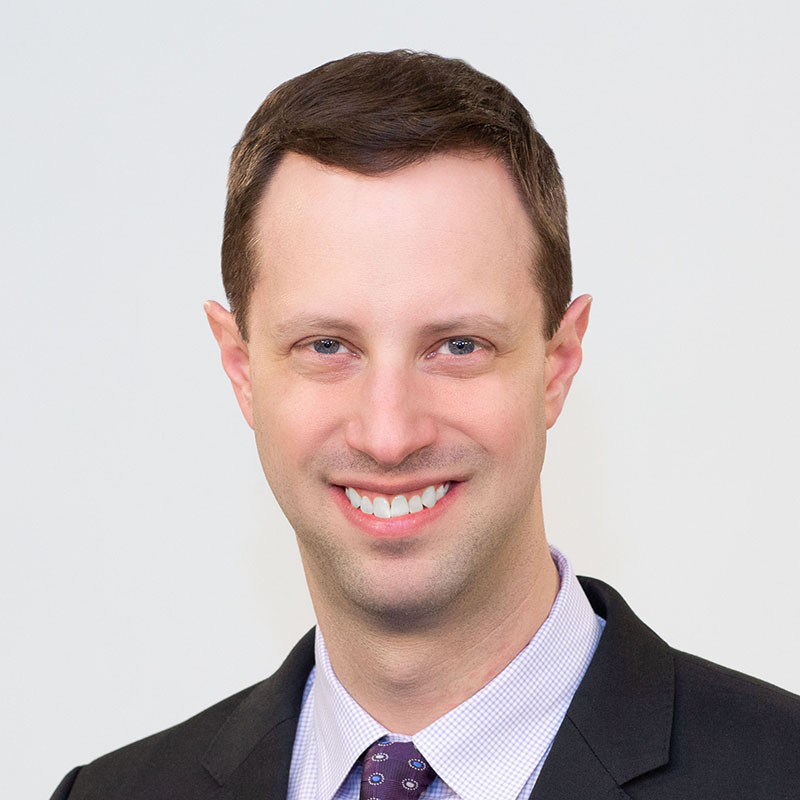 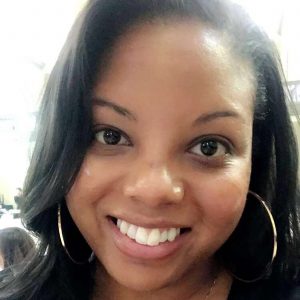 This event is possible through the support of Chorus by Vox Media Presenter: Shirley Qiu is the Audience Engagement Strategist at the American Press Institute, where she helps...

Close your conference with some local color and hear from some of the most important and innovative voices making journalism in the print, broadcast and digital space across...

This event is presented by Yahoo! News With major advances in VR and AR technology and distribution over the past four years, the 2020 election is gearing up to be the first...