Multilingual Journalism With a Small Staff and Almost No Money 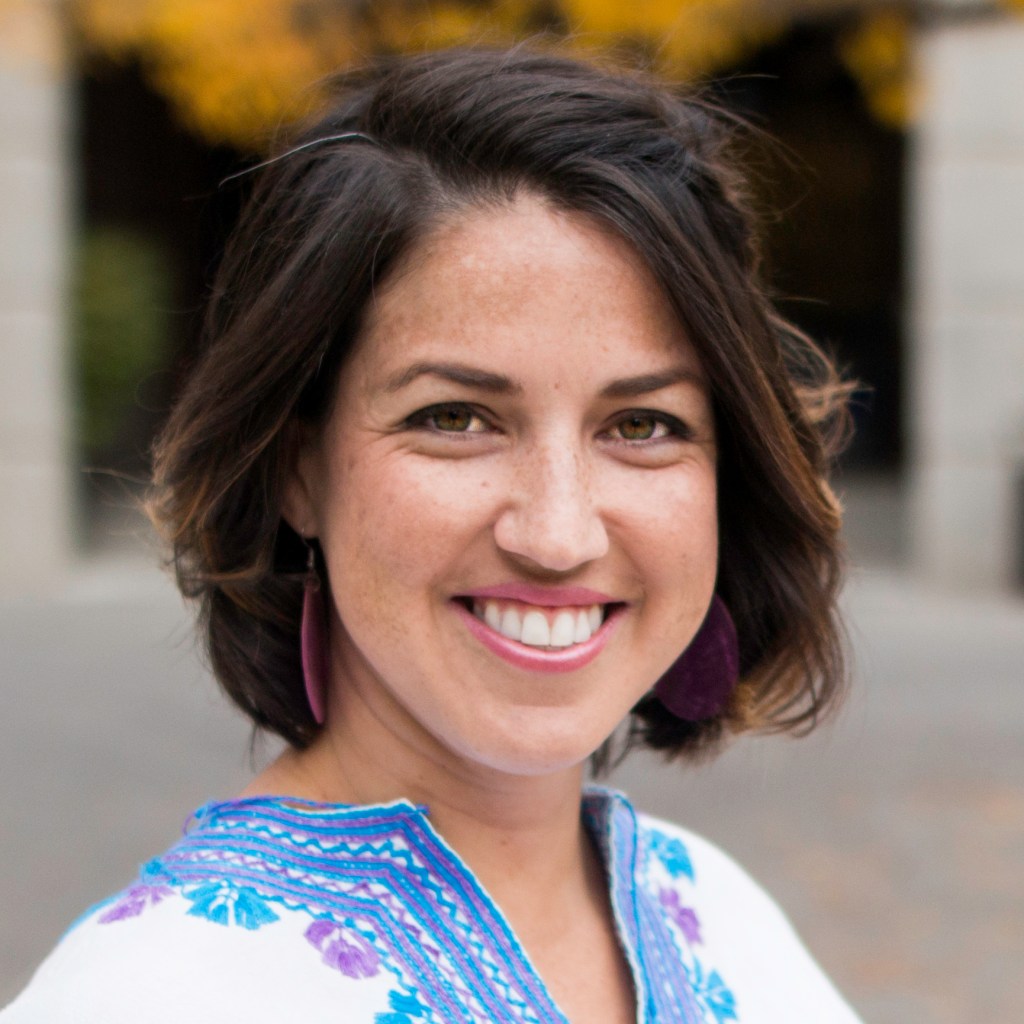 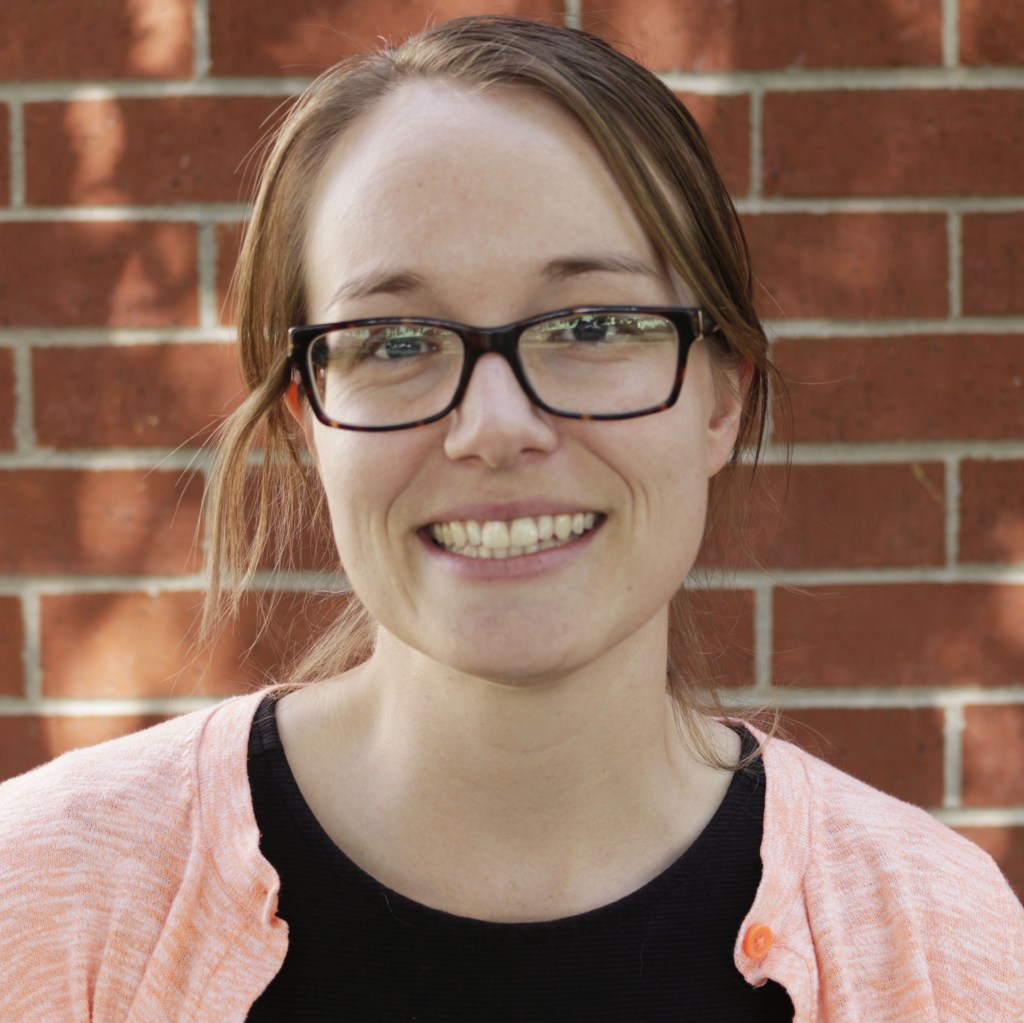 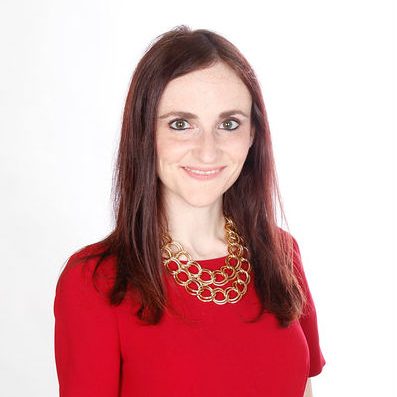 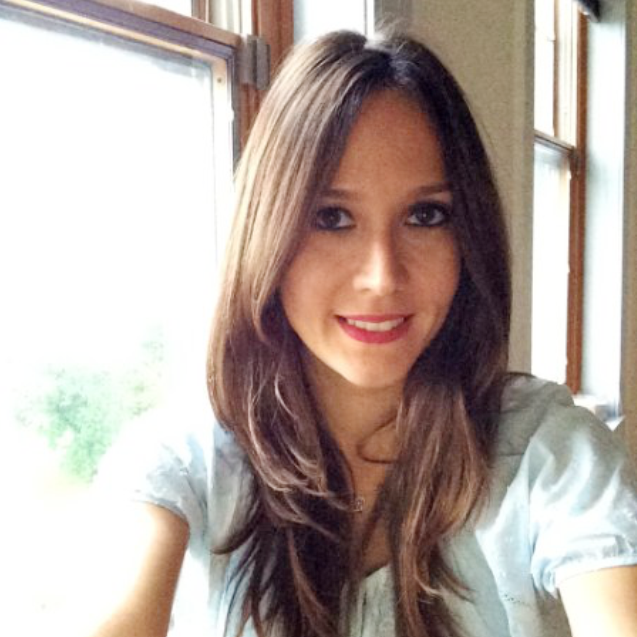 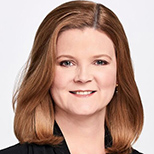 The Future of Content Creation, Layout, and Curation in WordPress (aka Gutenberg)

WordPress and digital journalism have been BFFs forever and have been complementary to each other over the years. Early on, WordPress provided the freedom for journalists (and...

The City As The City Desk

Successive generations of conglomeration, contraction, disruption and atomization have left serious gaps in local coverage everywhere in the news media. For Detroit and Los...

Building Better Tools to Understand Voters and Their Choices