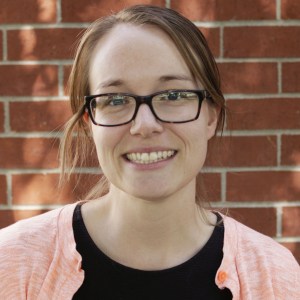 Michelle Billman is the news director at KUNR, the public radio affiliate station that serves Northern Nevada and parts of the Eastern Sierra. At KUNR, Michelle has led the newsroom for in-depth coverage on the impact of Tesla’s nearby gigafactory and the legalization of recreational cannabis in Nevada. Both of those series earned regional Murrow awards from RTDNA. Her team has won additional Murrows and several AP awards under her leadership. Michelle has also been a strong advocate for training student journalists, along with introducing bilingual radio and digital content through special partnerships with the Reynolds School of Journalism at the University of Nevada, Reno and Noticiero Móvil, a bilingual multimedia outlet. Michelle is passionate about crafting local stories and mentoring cub reporters. She lives in Reno with her fiancé and two daughters.