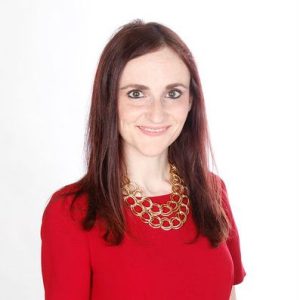 Lisa Balde is the director of digital media for NBC 5 and Telemundo Chicago. She heads up a team of talented and competitive journalists who produce award-winning content across both stations’ websites, apps and social media accounts. She came to NBC Universal more than seven years ago after reporting and editing at the (Chicago) Daily Herald, RedEye and Chicago Tribune. She was named digital director of NBC 5 in 2015 and added Telemundo to her title at the end of 2017. At the core of her work, Lisa aims to set an effective digital content strategy with a multi-platform, multi-language audience in mind.