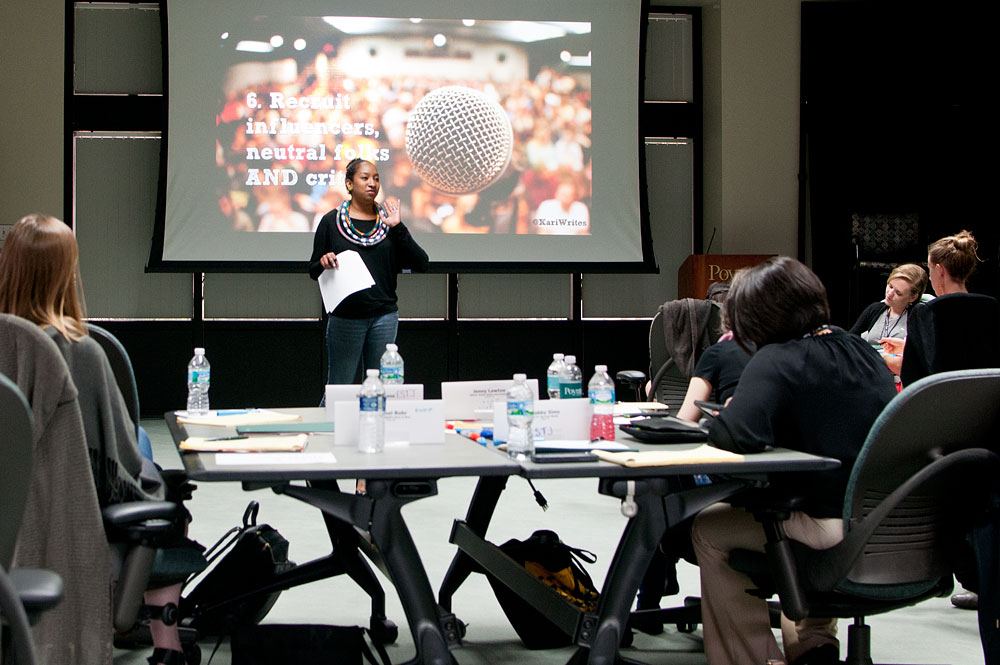 An inspiring group of leaders in digital journalism will join ONA’s 2018 Women’s Leadership Accelerator as speakers and mentors, guiding women who are pushing digital innovation as they tackle challenges specific to their careers.

Ann Friedman, CEO of Ladyswagger, Inc. and Co-Host of popular podcast Call Your Girlfriend, will keynote this year’s program in Los Angeles. Ann will discuss how being a boss helped prepare her to be her own boss, sharing tips for building a diffuse support network and holding yourself accountable.

Ann joins over a dozen other digital media leaders who will join as speakers and mentors for the weeklong forum, taking place Feb. 25–March 2 at the University of Southern California’s Annenberg School for Communication and Journalism. Speakers and mentors will share strategies to help the 25 women in the 2018 Accelerator develop their own leadership paths. New additions to the schedule include P. Kim Bui, Editor-at-Large at NowThis; Sara Catania, Founder and Publisher of JTrust; Corey Ford,Co-Founder & Managing Director of Matter Ventures; Independent Filmmaker Geraldine Moriba; Heather Bryant, Director of Facet; Kristen Muller, Chief Content Officer of Southern California Public Radio (KPCC); and Raju Narisetti, CEO of Gizmodo Media Group. They will share tips on leading new ventures, hiring and developing new teams, instituting change in newsrooms and charting a leadership course, as well as providing one-on-one mentoring.

These speakers join an impressive slate of digital media leaders who will lead sessions at USC, including Amanda Hess, Critic for The New York Times; Charo Henriquez, Senior Editor of Digital Storytelling and Training at The New York Times; Cory Haik, Publisher of Mic; Jennifer Ferro, President of KCRW; and Shazna Nessa, Deputy Managing Editor of Global Head of Visuals at The Wall Street Journal. Throughout the week, they will share perspectives on what it means to be women in leadership in digital journalism, from their successes leading influential media organizations, to their work to make newsrooms more representative of the audiences they are serving.

The week of intensive training at USC Annenberg kicks off the yearlong programming aimed at advancing the leadership and management skills of women in digital journalism, designed by Tran Ha, Founder and Principal of Tiny Collaborative, and ONA’s Director of Programs, Jennifer Mizgata. The 25 women in the accelerator will receive support from ONA as they work on their challenges throughout the year, culminating in a workshop at ONA18 in Austin, Texas. Additionally, ONA will be expanding what is offered through the Women’s Leadership Accelerator in 2018 to reach women outside the intensive program, hosting events around the U.S. to inspire emerging female leaders in their own communities.

Learn more about the Women’s Leadership Accelerator and follow the conversation on the hashtag #ONAWLA. 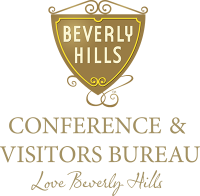