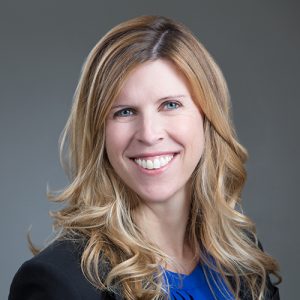 Kristen Muller is the Chief Content Officer of Southern California Public Radio, home to KPCC, LAist.com and LAist Studios. She oversees the organization’s programming, podcasting and its award-winning local journalism. Muller has driven significant digital audience growth and established KPCC + LAist as one of the most innovative newsrooms in the country. Previously, she worked for CBS News as a producer for the CBS Evening News and associate producer for 60 Minutes II. She is a recipient of the prestigious JSK Fellowship at Stanford University and was a 2018 Columbia University Punch Sulzberger Executive Leadership Fellow. Muller has a bachelor’s degree in political science from the University of California, Berkeley.