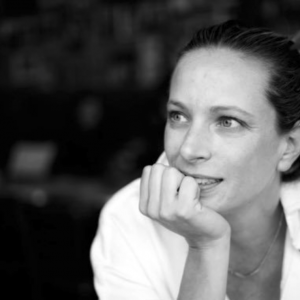 Elodie Mailliet Storm is CEO of Catchlight and an author. A recognized creative and business leader in the visual storytelling space, she was named one of the top 100 people in Photography by American Photo. In 2016, Elodie was also named a JSK fellow in media innovation at Stanford University where she researched the monetization of photography in the age of social and search. During her 11 years at Getty Image, she oversaw and helped build Getty Images’ content offering and helped lead its strategic development. Most recently she was Getty Images’ Senior Director of Strategic Development based in the Bay Area focusing on Getty Images’ relationships with platforms such as Google, Instagram and Pinterest. Previously, she managed content partnerships with over 300 large media companies globally such as Vice, Conde Nast, National Geographic, amongst others. Elodie co-founded Getty Images’ high-end portraiture and fashion division, Contour, which she led until 2014 representing the work of over 100 high-end portrait and fashion photographers. She also co-founded the Getty Images Instagram grant.