A Seat at the Table

Women and communities of color are underserved and underrepresented in digital news, as with every other major institution and field of work. What they need and demand is nothing more than basic fairness, nothing less than transformative opportunity: A voice, a chance, a seat at the table.

Join four women powerhouses of media for a frank discussion of the hurdles they have encountered, the networks that helped them thrive, and the joys of lifting others along the way. 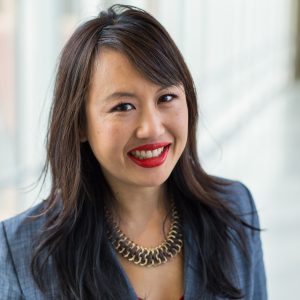 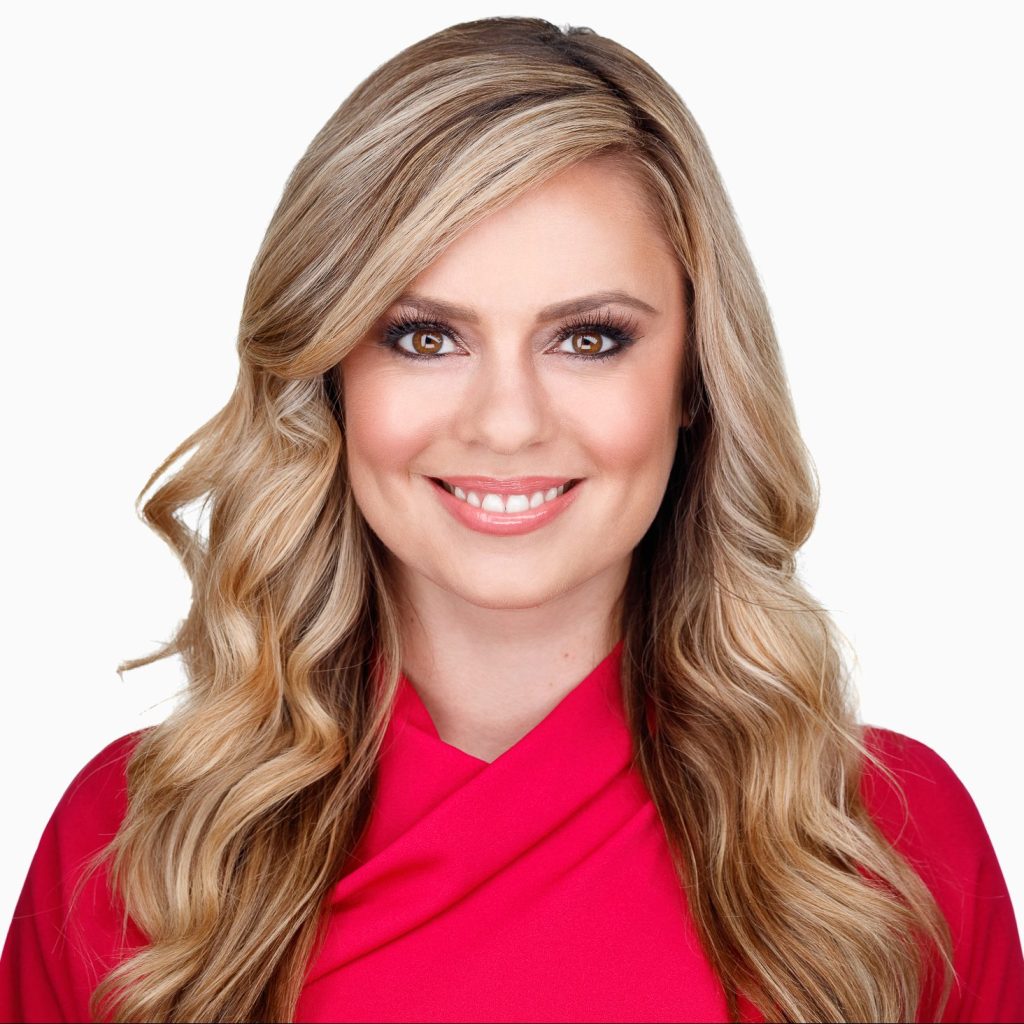 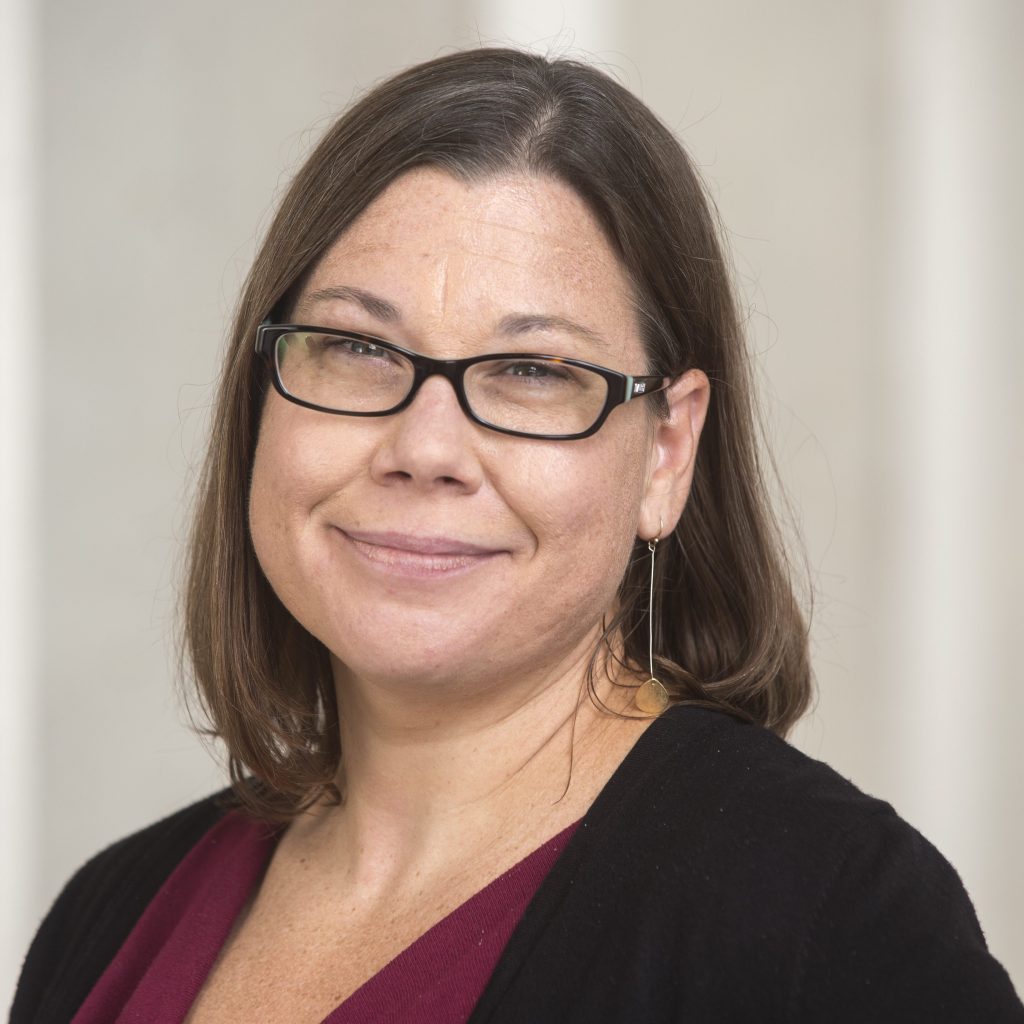 The “Digital People”: Creating Your Own Culture in a Large Media Organization

The digital newsrooms at TV and radio stations, newspapers and magazines often operate as independent divisions with invisible strings to their legacy broadcast or print...

Join us for our annual celebration of the best work in digital journalism as we recognize the Online Journalism Awards finalists and announce winners live. This event, which...

More than 60 media partners participated in #Verificado2018, a collaborative, multimedia initiative to confront and push back against false claims during Mexico’s July federal...