Virtual Reality and Immersive Video from the Journalism 360 Project

Google Cardboard and similar devices have been around for a few years now, and headsets like the Oculus Rift, Sony Playstation VR and HTC Vive have recently hit the market. Newsrooms are producing groundbreaking creative pieces, ensuring that journalism is represented in this emerging medium. We’ll learn best practices from Journalism 360 ambassadors. Journalism 360 is a collaborative initiative to accelerate immersive storytelling from ONA, Google and the John S. and James L. Knight Foundation. 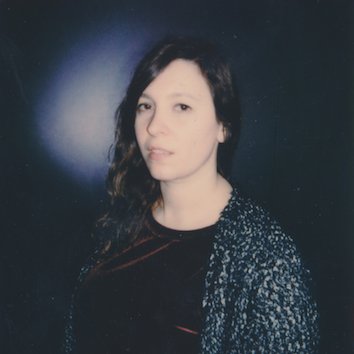 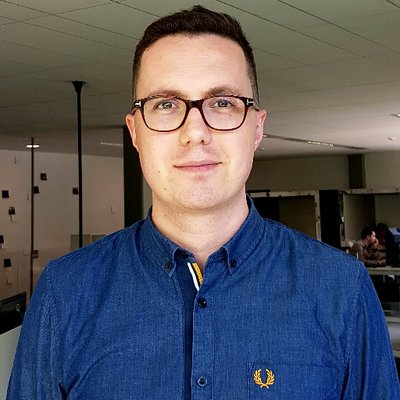 Elections in the United States, France and Germany have brought an urgency to better understanding online behavior in news consumption. We’ll have a wide-ranging conversation...

Driving Editorial Decisions with your Analytics

We measure, measure and measure again. But the kind of information we’re supposed to collect, along with how it shapes our decision-making, shifts frequently. We’ll take a...

Your Mental and Digital Health are a Priority

With so much political unrest across the world, journalists have a difficult time unplugging and taking care of themselves. Our staff are constantly subjected to graphic imagery...