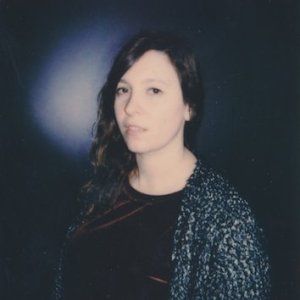 Jessica Lauretti is the Global Head of RYOT Studio — the award winning, global, creative studio for Oath, a Verizon company. Prior to RYOT Studio, Jessica was Director of Content Development at Purpose, Sr. Story Producer at VICE and Director of Tribeca Teaches at the Tribeca Film Institute. Jessica is an award winning Creative Director and Executive Producer who has spoken at events around the world, serves on the Advisory Council of Google News Lab’s Journalism 360 Program, and was a singer in the band This Frontier Needs Heroes.

She has a diverse background working at the intersection of art, tech, politics and culture and has experience with innovation, independent, editorial, branded & advertising content. Her work has been featured on every major broadcast and digital media outlet as well as honored with several awards and nominations. She aims to tell stories to modern audiences that reflect on the world around us.