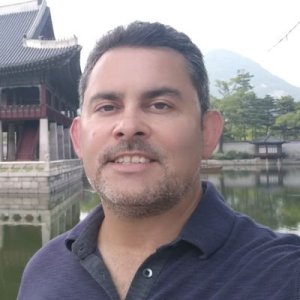 Previously, Pacheco spent 20 years in the trenches of digital publishing everywhere from Fortune 500 companies to startups. He has worked at Washingtonpost.com, America Online, The Bakersfield Californian, a Knight News Challenge project and his own startup.