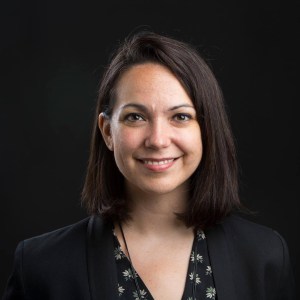 Jenna Pirog is the Senior Director of Immersive Experiences at National Geographic where she provides editorial direction for VR, AR, 360, audio, and Snapchat. Previously, she was Virtual Reality Editor for The New York Times, where she produced many immersive projects including The Fight for Falluja, which was nominated for an Emmy. She helped launch the NYT VR app and cardboard headset distribution in November 2015 and produced the Times’s first virtual reality film, The Displaced, which won the Grand Prix for Entertainment at the Cannes Lions festival and first prize in Innovative Storytelling in World Press Photo.

Prior to the Times, she was an editorial consultant for tech start ups, and spent 7 years working as a coordinator, producer and editor for National Geographic magazine. She also produced the annual LOOK3 Festival of the Photograph in Charlottesville, VA. Pirog earned a degree in English Literature from the University of Virginia.