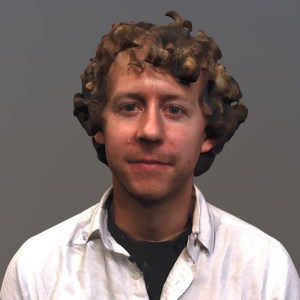 In 2015 Ben became the Beta Fellow (first fellow) at BuzzFeed’s Open Lab for Journalism, Technology, and the Arts in San Francisco. He designed and 3D printed 360 camera kits for reporters and co-produced many of BuzzFeed’s early 360° videos, including their first, which has received over six million views, and was shot with his custom open source 360 video drone rig.