A Conversation on the Front Lines of the Arab Revolution

As the Arab Spring turns into the Arab Fall, we’ll explore what’s it like to be on the front lines of the revolutions and protests that transfixed the world and inspired a wave of action. Mixed into the discussion will be a clear-eyed look at the groundbreaking role social media played on both sides in Yemen, Egypt, Tunisia and Libya. Jennifer Preston, New York Times reporter, moderated the panel which included NPR’s Andy Carvin, former Egypt Today editor Rehab El-Bakry, noted Middle East freelance journalist and blogger Issandr El-Amrani and American Islamic Congress outreach director Nasser Weddady. 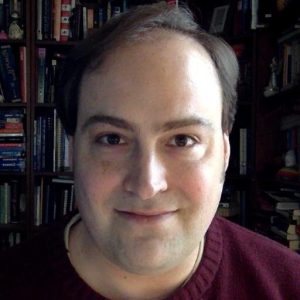 I Screwed Up (And You Will, Too)

Innovative Ways to Cover the 2012 Election

Before 2012 arrives, learn what you’ll need to know about building and maintaining an election site. Developers will discuss using the best (cheap or free) sources for...

A panel of digital journalists will confront questions of diversity often lost in the new media technology and economy discussion: Who is online? Who is innovating? What’s the...