2016 Election Coverage, from Mayors to Governors to Presidents

The U.S. elections in 2016 won’t just usher in a new President; we’ll also see incoming mayors and governors across the country. This session is a behind-the-scenes look at inspiring projects, from encouraging your community to participate in municipal elections, to a hotly contested gubernatorial race, to how the Des Moines Register plans on covering the presidential race with a state-focused lens. Take home some creative ideas about how to cover the races in your own newsrooms. 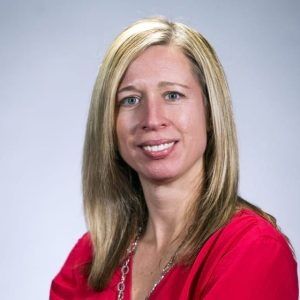 Tomorrowland: The Staff and Audience We Should Be Building Toward

Structuring your media company for the future will require not just aspiring to engage your desired audience … you’ll need to staff for that audience with intent. We’ll look...

How many newsletters do you need?

Many organizations are trying to reach a range of audiences – with different interests who like different types of content. We know that email newsletters are effective in...