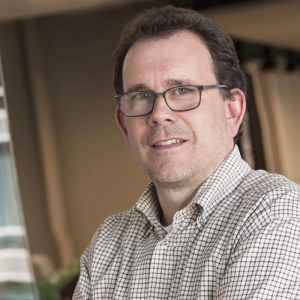 Jim Brady is the CEO of Spirited Media, a media consulting firm which operated local news sites Billy Penn in Philadelphia, The Incline in Pittsburgh and Denverite in Denver prior to selling the businesses in early 2019. Prior to founding Spirited Media, Jim served in many roles as a media executive, including Executive Editor of washingtonpost.com, Editor in Chief of Digital First Media, General Manager of TBD, Head of News and Sports for America Online and in various other roles. Jim also served as public editor of ESPN from 2015-18.