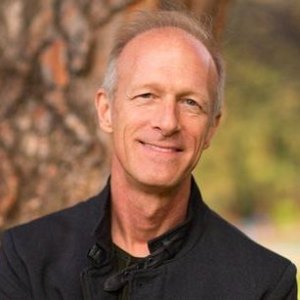 Anthony is a seasoned executive innovating at the intersection of news, product and business strategy. Currently he is a partner at StoryCraft, a content marketing agency expert at building customized content teams that tell compelling stories.

He joined ONA in its third year of existence and served on the board for six years, primarily focused on building out the organization’s respected awards program. He chaired ONA’s 2005 and 2012 conferences.

He developed an interest in interactive media as a reporter at San Francisco’s KRON-TV during the 90s dot-com boom. In his early career, he was an investigative reporter in Buffalo and state capitol bureau chief in Santa Fe, N.M.

He holds a degree in Astrophysics and American Civilization from Williams College.

Board Candidates 2012 ONA Board Alumni