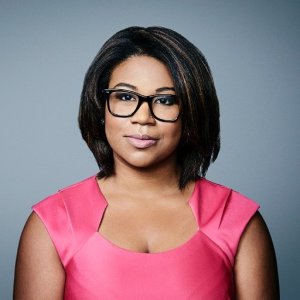 Juana has been a national political reporter for POLITICO, NPR, Mashable and it now editor of CNN Politics.

She covered the 2008 presidential election and statewide races for KBIA-FM, the mid-Missouri National Public Radio Affiliate. Her work has also appeared in The Washington Post, the Austin American-Statesman, Dallas Morning News and other local and national publications.

A Kansas City native, she is a graduate of the Missouri School of Journalism, where she studied media convergence and history.

Board Candidates 2012 ONA Board Alumni