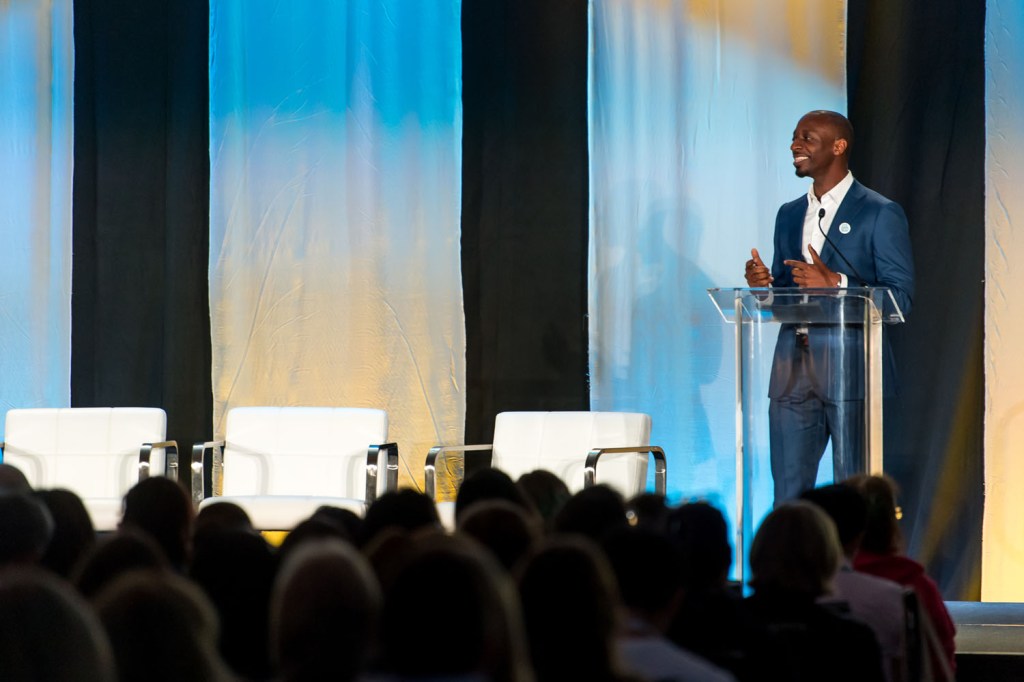 In our previous episode, ONA co-founder Rich Jaroslovsky talked about how the association’s name could use an update. It was a placeholder after all — one that stuck around for 20 years! Just for fun, we sent ONA on Air producer and freelance audio journalist Ben Ellman to the ONA19 conference in New Orleans to hear attendees’ ideas for how they would rename ONA if they could. He also spoke with ONA CEO Irving Washington and board president Mandy Jenkins for a look into the organization’s future.

Episode S2E10 was produced by Ben Ellman and Stephanie Serrano of the ONA19 Audio Team. Music used in this episode is by Bonus Beats Blast 2011 FreeMusicArchive.org.