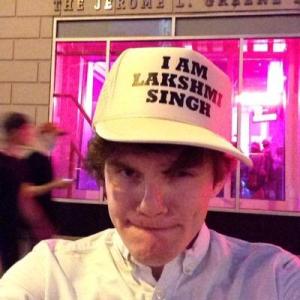 Ben Ellman is a freelance radio producer, audio engineer, and semi-professional eavesdropper from New York City. He got his start in audio at WNYC just before the podcast boom and has spent the last few years contributing recording and production to 99% Invisible, Audible, CBC, and The Washington Post. He’s also published work in print at LA Review’s Podcast Review and New York Magazine.

In 2017 he found a very creative angle on covering Hurricane Harvey’s effect on Houston after discovering that a civilian rescue effort was being coordinated through a smartphone walkie-talkie app. Recordings of the rescue radio chatter became an audio feature, which he adapted into a video for The Houston Flood Museum in 2018 to commemorate the first anniversary of the storm.