The AP-Google Journalism and Technology Scholarship program provides $7,500 scholarships for the 2014-15 academic year to two promising undergraduate or graduate students pursuing or planning to pursue degrees at the intersection of journalism, computer science and new media. The program is targeted to individual students creating innovative projects that further the ideals of digital journalism.

“There’s nothing more exciting than seeing these new journalist hybrids emerging from our colleges across the U.S.,” said Jane McDonnell, ONA Executive Director. “While digital media professionals continue to evolve the game, these students will transform the playing field.”

“Supporting innovation at the intersection of journalism and technology is crucial to the future of news. We are pleased to team up with Google in supporting the initiative and ideas of six impressive students who will be shaping that future,” said Sue Cross, AP senior vice president for the Americas.

“The caliber of the projects that these students hope to bring to fruition demonstrate how those creating the next era of journalism are embracing the power of technology to tell stories in new and exciting ways,’ said Richard Gingras, Senior Director of News and Social Products at Google. “It is this rich new thinking and these fresh new efforts from these scholars that will ensure that the future of journalism can and will be better than it’s past.” 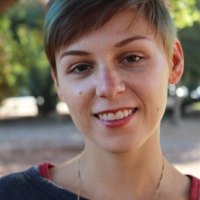 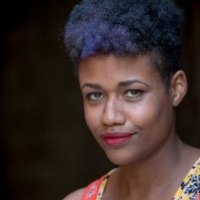