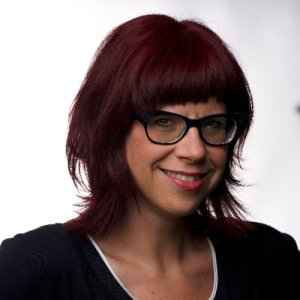 Before joining CalMatters, Kim was the Managing Editor, Audience, at the Philadelphia Inquirer where she oversaw social engagement, social video, SEO, newsletters and newsroom analytics. Over the past 10 years, she’s focused on developing audiences and engagement strategies for several major news organizations around the world. As an Editor at Bloomberg News, Kim managed real-time audience engagement across Europe and the Middle East. She also served as Head of Audience for CBS Local Digital, overseeing a team of social media editors and led best practices for local television and radio newsrooms across the U.S. Kim has startup experience too: she served as the Content Director of ScribbleLive, a real-time content and social engagement platform. Kim is happy to be visiting Toronto, where she got her start with the Canadian Broadcasting Corporation as a cross-platform social media producer and social media reporter for CBC News Network.