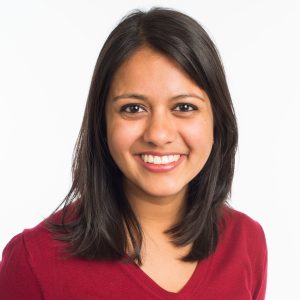 Usha Sahay is the managing editor of War on the Rocks, a media outlet dedicated to foreign affairs, strategy, and international security. As managing editor, she runs the site’s editorial process, including soliciting and evaluating submissions, planning a daily publication schedule, and working with academics, current and former government officials, military personnel, and other experts who publish with War on the Rocks. She was also a founding member of the War on the Rocks staff. Previously, Usha worked as a home page and mobile alerts editor at the Wall Street Journal, where she helped to cover the 2016 presidential campaign, and a news editor at HuffPost focusing on politics and foreign policy. She started her career working in policy at the Center for Arms Control and Non-Proliferation. Usha is a Phi Beta Kappa graduate of Columbia University.