Celebrating 20 years of innovation and leadership in digital journalism

The Online News Association was founded in 1999 as a forum for digital news pioneers to collaborate on common challenges and encourage the practice of the highest journalistic standards.

In 2019, we are proud to celebrate 20 years of impact and how ONA has grown to serve a broader, more diverse and inclusive community representing all aspects of the digital journalism industry.

As we reflect on ONA’s defining moments and accomplishments, we are excited to continue our mission to inspire and support innovation and excellence in digital journalism in the years to come. Join the conversation on the hashtag #Happy20thONA.

In honor of 20 years of ONA, we hosted a series of events and special celebration July 23–25 in New York City to showcase of three of our flagship programs: Journalism 360, the Women’s Leadership Accelerator and ONA Local.

ONA Local, our global network of volunteer organizers, hosted a variety of networking and training events for their local journalism and technology communities during July 2019 as part of the celebration. Explore upcoming events and connect with a group near you.

We were thrilled to continue our 20th anniversary celebration in New Orleans during the 2019 Online News Association Conference, Sept. 12–14. Special programming included the featured session Founders and Firsts: 20 years of ONA, bringing together ONA founders and others who launched key programs for a wide-ranging conversation on digital trends over the years and where journalism is headed next.

New episodes of ONA on Air

During ONA19, the volunteer audio team will talk to ONA founders, long-time members, conference speakers and attendees, volunteers and staff to gather stories about ONA’s first 20 years and how digital journalism has evolved. Subscribe to the podcast on Soundcloud, Google Play, Apple Podcasts or Stitcher and look for new episodes throughout September and October.

ONA on Air launched in 2018 as a new way for the audio team to highlight key conversations at the annual conference, while showcasing their skills for an audience of peers. Erika Aguilar, Podcast Producer and Anchor at KQED, leads the audio team. 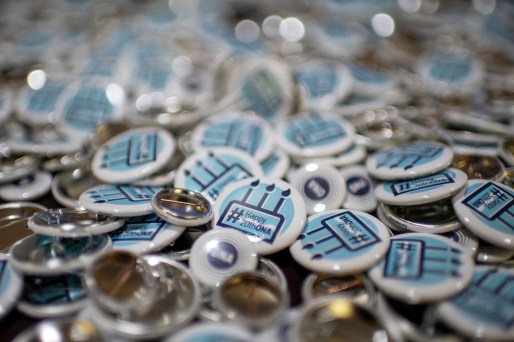 ONA on Air: Celebrating the history and future of ONA

ONA is celebrating 20 years of innovation and leadership in digital journalism. To honor this time, we’re releasing a special anniversary series of the ONA on Air podcast. The episodes, … END_OF_DOCUMENT_TOKEN_TO_BE_REPLACED . 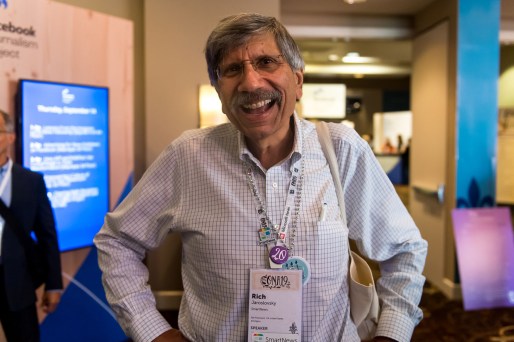 ONA on Air: The Story of ONA with Rich Jaroslovsky

The origin story for the Online News Association starts in the most relatable way: two journalists complaining about their newspaper’s corporate owners and the dismissive way journalists writing for the … END_OF_DOCUMENT_TOKEN_TO_BE_REPLACED . 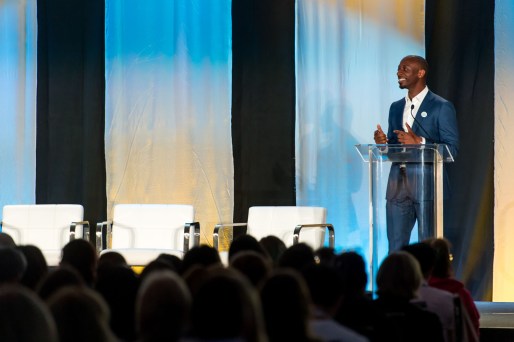 ONA on Air: If You Could Rename ONA, What Would It Be?

In our previous episode, ONA co-founder Rich Jaroslovsky talked about how the association’s name could use an update. It was a placeholder after all — one that stuck around for … END_OF_DOCUMENT_TOKEN_TO_BE_REPLACED . 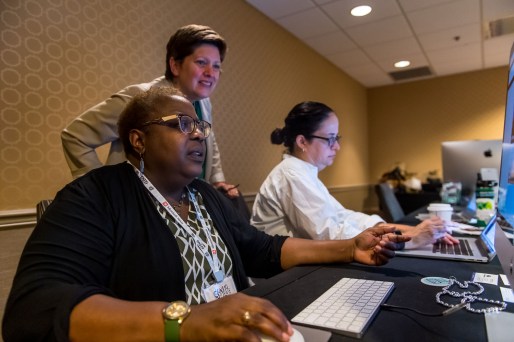 ONA on Air: Training Future Journalists with a Focus on Diversifying the Industry

Everyone’s path to journalism is different — and the internet and an increasingly diverse population have made those paths even more varied. J-school isn’t (and shouldn’t be) the only place … END_OF_DOCUMENT_TOKEN_TO_BE_REPLACED . 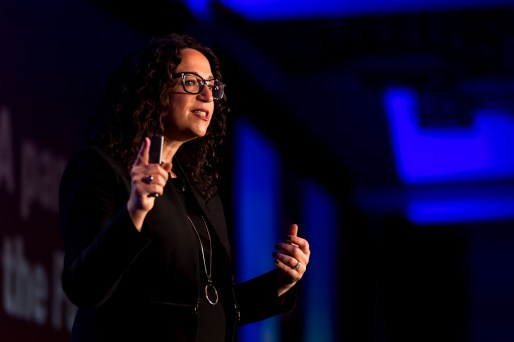 ONA on Air: The Future of Journalism Is You—A Conversation With Amy Webb

In the season two finale, we explore how the future has been part of ONA’s past and present. For 12 years, futurist Amy Webb has given one of the most … END_OF_DOCUMENT_TOKEN_TO_BE_REPLACED .

Last year, ONA staff and board members embarked on a multi-phase process to examine ONA’s mission and role in the industry and define our next strategic direction. Many community members contributed perspectives and ideas through focus groups, interviews and surveys. We look forward to sharing the results of this process in the coming months, including our goals and focus areas for the next three years.

Subscribe to ONA Weekly for Updates
Toggle the Widgetbar