ONA is hiring a Journalism 360 Program Manager to support innovative projects that will help accelerate the use of immersive storytelling in news. Apply by Jan. 7.

This issue features an interview between multimedia storyteller Bob Sacha and Journalism 360. Bob is an Associate Professor at CUNY’s Newmark J-School and, along with Matt MacVey, led one of the winning projects in the 2017 Journalism 360 Challenge.

Their project experimented with ways to make immersive storytelling more accessible to small, community news organizations by providing hands-on training and low-cost equipment. The team also created a simple guide — Intro to Shooting in 360 — based on their experiences. 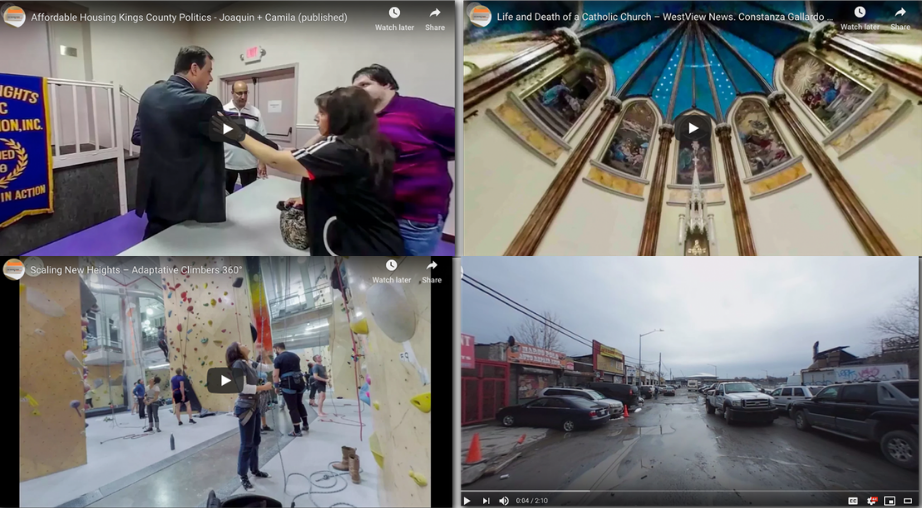 From a drag festival in Maspeth to a rooftop green oasis in Greenpoint, watch stories produced by this collaboration in Telling New York Stories Inside-Out.

What were the different roles on the team?

Matt MacVey and I headed up the Journalism 360 project, and we worked with the Center for Community and Ethnic Media, where Karen Pennar and Jehangir Khattak zeroed in on possible partners, focusing on media outlets that had strong web presences. We reached out to potential partners with a survey and shared who was interested with the students in my 360 Video for Journalism class at the Newmark J-School. They chose an outlet, made contact and we were off! 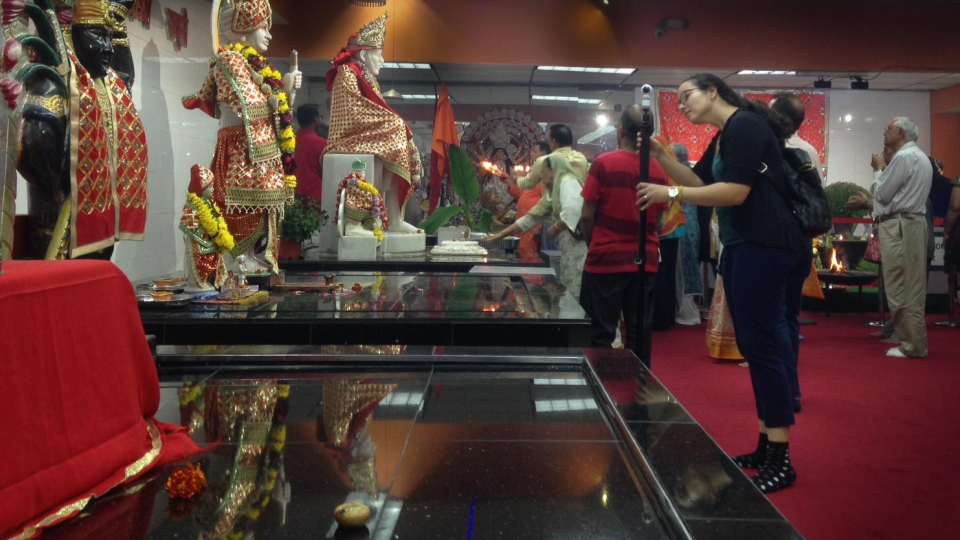 When it comes to working with community media, what did you and your students learn about collaboration from this experience?

Some outlets needed to be convinced that 360 video was a viable way to tell a story. Others had to be introduced to the concept. We also learned that styles of shooting and storytelling that we would have steered away from sometimes work out really well. So we learned to continually experiment.

What happened that you didn’t expect?

The first thing that surprised me is that dozens of community media outlets were interested in partnering with us. And then at the end, Matt circled back with the partners for feedback and the big “ah-ha” moment was that we had assumed the news audiences would know how to change the perspective in the 360-video story. But one editor asked us: “How comes this looks different on my screen and my wife’s screen?”

So we learned that we couldn’t take the basics for granted, we couldn’t expect people to know they could move around in a story. We should explain it each time and build from the ground up. 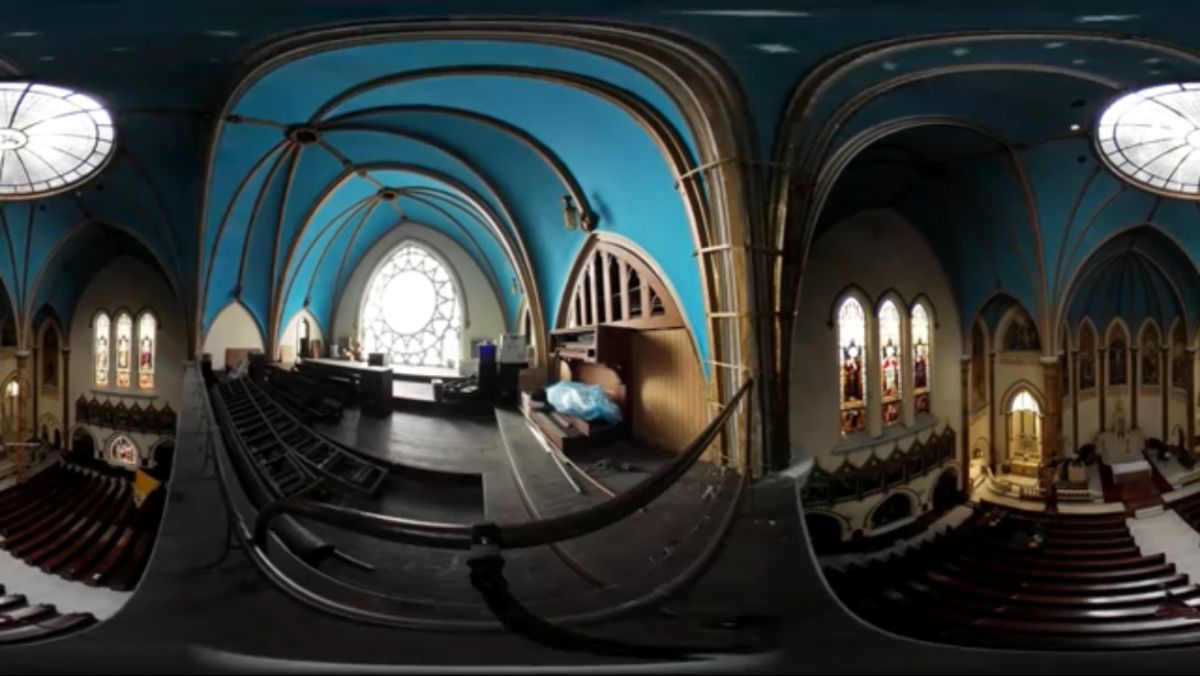 A 360 video produced for WestView News shared the story of parishioners of Manhattan’s historic Church of St. Veronica, which closed in 2017.

How has the Journalism 360 project impacted your approach in your other storytelling work?

The idea is that telling a story in 360 completely reimagines storytelling in so many different ways. The concept that the viewer is in the center of a story and not passively watching from the edge is a radically new concept. We were talking with some folks doing spatial audio and they told us that composers write music for specific concert halls. Now, with spatial audio, they’ll have to start writing music in a new way. So for visual storytelling, we’ll have to imagine how we tell stories in a new way and that’s pretty thrilling.

Tell us about another immersive storytelling project you’ve come across that is particularly exciting.

I saw a startup here in New York — CAVE XR — that has created a VR experience where you can sense other members of the audience in the theatre where everyone is watching together. It really made me think about how we experience stories in groups and how that changes the experience.

We always welcome your comments, links and other inputs to future issues. Send tips to karolle@journalists.org.

Did someone forward this email to you? Subscribe here. Missed an issue? Browse the archives.