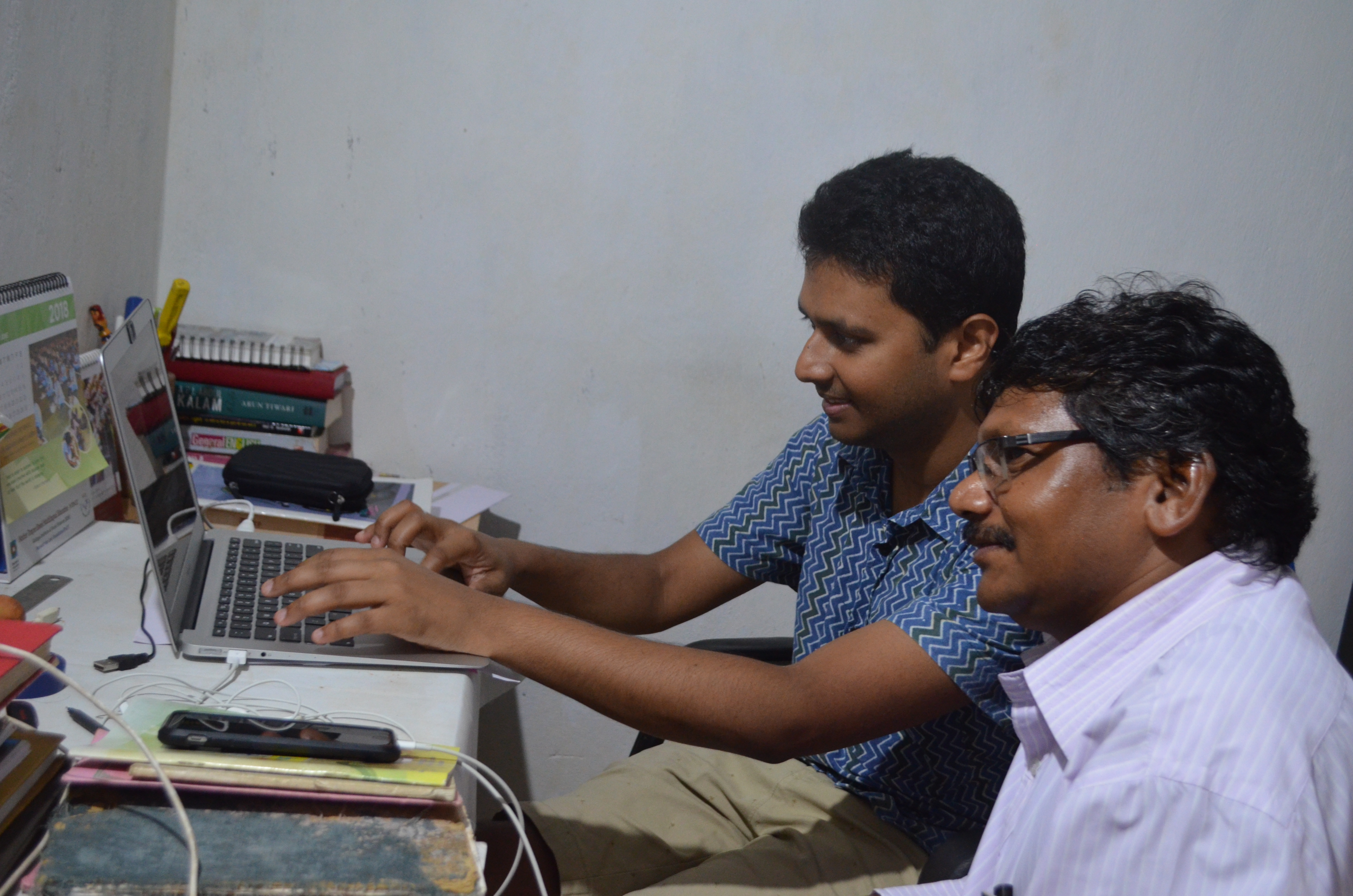 This post is part of a series contributed by MJ Bear Fellows, journalists under 30 who are driving innovation in digital news. Applications for the 2018 MJ Bear Fellowship are open through June 28.

During early 2017, my contract at Mozilla as a community manager for Asia was coming to an end. Though I had another communications and community manager position for a larger geographic area in my mind as the next venture, I was not quite sure what organization I might join. For three months, I interviewed at various nonprofits and worked on several fellowship applications. I call that phase the most productive part of my professional career, as it also gave me the opportunity to revive a project called OpenSpeaks that had been dormant since 2015.

OpenSpeaks was born as an umbrella project that ties together all my activities related to open resources and native language documentation.

Birth of an open project

UNESCO estimates that half of the 7,000 living languages of the world might be extinct in a century’s time. Languages are not just a medium of communications, but also a gateway to knowing about a society and its cultural nuances — from folk literature to taboos. When a language dies, it takes away those unique features that united and drove a group of people for ages.

I always wanted to create a space where language enthusiasts can come together to document marginalized languages using open-source software, open-educational resources and other open-science methodologies. When I started creating some OER for my other project Kathabhidhana — a toolkit to record pronunciations of words in any language — OpenSpeaks seemed like the right avenue to host it.

The MJ Bear Fellowship came to me at the same time that the OpenSpeaks project received a grant from the National Geographic Society to help indigenous communities document their languages. We focused on documenting storytelling in two languages spoken in the Indian state of Odisha, Bonda and Bodo Gadaba.

Through the fellowship, I had the opportunity to share tips for young journalists at the 2017 Online News Association Conference. ONA17 was an action packed conference —  I learned so much from the sessions, but even more from the conversations I had afterwards. These discussions with my co-fellows Mollie Bloudoff-Indelicato and Kelly Moffitt, friends from ONA and many of the colleagues at the conference were stepping stones to take OpenSpeaks to a whole new level.

The fellowship includes a program of workshops and coaching sessions with industry experts — extremely important for someone like me who is always crunched for time. We heard strategies and tips on marketing from Alexa Schirtzinger, Head of Global Campaigns and Content at Google; on entrepreneurship from Rebekah Monson, Co-founder and COO of WhereBy.Us; and on audience engagement from Anika Gupta, Senior Product Manager of Digital Product and Technology at The Atlantic.

The best part of these sessions were the specific recommendations coaches shared based on their own research our projects and conversations during the sessions. For someone like me who did not go to a journalism school, everything I know comes through experience — these discussions helped fill gaps that would have otherwise taken me a few rounds of trial and error to figure out. In a way, the fellowship has been like a rocket launcher, helping me advance my project in a short span of time.

OpenSpeaks is now a small community of 15 people who have been part of the journey of digitally documenting threatened languages. This community has recorded the life and stories of several indigenous communities of South Asia in their own languages, inspiring documentaries and multimedia archives of many threatened languages under open licenses. They have created a great amount of open access educational resources for other language archivists.

The goal for us is to create pathways to educate others about the importance of marginalized languages as well as how people can preserve and promote them. While we have just scratched the surface in this humble journey — documenting at least half a dozen such languages — our experience and collaboration will continue to create more educational resources and reach out to the network of language-preservation enthusiasts.