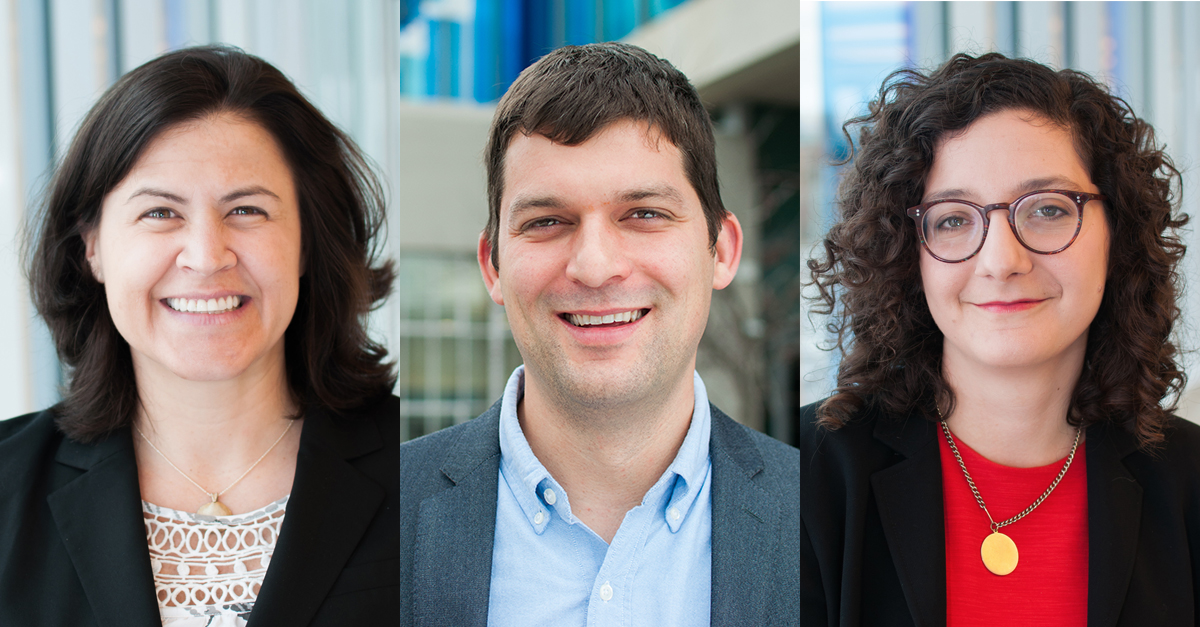 These promotions refine ONA’s organizational structure to add Trevor and Jess to the executive management team and create a new senior role for Jennifer that focuses on our diversity, leadership and grant programs.

“As an organization whose vision is to be a catalyst for innovation in an ever-changing journalism world, we’re always looking for ways to better serve our community and push innovation within our own operations,” said Irving Washington, Executive Director. “The promotions of Trevor, Jess and Jennifer allow us to take the organization to new heights by utilizing each of their unique talents in new and expanded roles.” 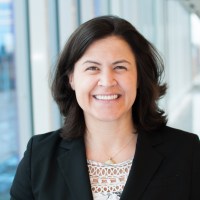 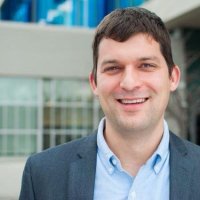 As Head of Programs and Events, Trevor will oversee programming, business and digital operations of our events and initiatives. He’ll also oversee the Online Journalism Awards. Trevor joined ONA in 2014 as Digital Director and oversaw the expansion of our digital properties, including the redesign of journalists.org and the creation of our Digital Toolkit to support the needs of digital journalists. In addition, he oversaw the expansion of our global conference programming and created Table Talks for our sold-out domestic conference, which became one of our most highly rated educational events. Before joining ONA, Trevor served as Project Director at FrontlineSMS, where he helped create mobile messaging tools for journalists and media outlets.

In her role as Head of Strategic Partnerships, Jess will oversee the expansion of our business development and partnership strategy. Jess has been responsible for creating initiatives that have become sought-after community resources, including our Career Center, our Digital Leadership Breakfast series and advertising opportunities in our ONA Weekly newsletter and on our website. In a role initially created as part of a Knight Foundation capacity grant, she’s grown ONA’s business development revenue by more than 70 percent since joining the organization in 2013. Jess came to ONA after 11 years on the editorial and business side with e-newsletter provider SmartBrief. She started her digital journalism career at USA Today.

In a newly created role as Director of Programs, Jennifer will design programming that supports and builds community among digital journalism leaders. She’ll direct many of our flagship programs, including the MJ Bear Fellowship, the Challenge Fund for Innovation in Journalism Education, Journalism 360 and the Women’s Leadership Accelerator. Jennifer joined ONA in 2011 and has significantly grown ONA communities both in person and virtually. While managing the ONA Local program, she launched 26 new groups, including the first in the Middle East, Africa and Asia, and designed trainings for digital journalists across North America through the ONACamps program. Most recently, she led the revamped Women’s Leadership Accelerator, a program focused on increasing the number of women in digital leadership positions. Before joining ONA, Jennifer led online projects, produced web content and managed the social media presence in the United States for the World Food Program.

Trevor and Jess will report to the Executive Director and Jennifer will report to Trevor as part of the organizational changes. In addition, ONA will post a job position for a full-time communications manager that will be announced in the coming weeks.

“I’d like the ONA community to join me in congratulating Trevor, Jess and Jennifer in their new roles,” said Washington. “Their unparalleled passion and commitment to digital journalism resonates throughout the organization, and I’m looking forward to working with them to offer more opportunities and resources for our members.”