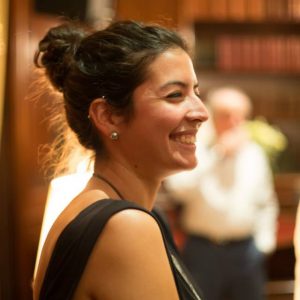 Soraya Membreno is a first-generation Nicaraguan-American and a pre-Lebron Miami native. She worked in fundraising and development for various literary nonprofits including Poets & Writers and Cave Canem, served as an editor at Union Station Magazine, and orchestrated public call-outs for gender parity as the director of communications at GenderAvenger before making the move to nonprofit media as Bitch Media’s first director of community. Currently, she serves as the publisher at Bitch and obsesses over funding models and the future of independent media.