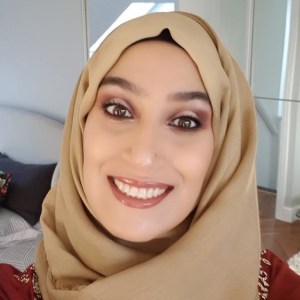 Rabiya Limbada is an award-winning editor with the BBC in London. In her current role as Digital Development Editor, she is working with the BBC’s Arabic service on a major digital change management programme. She is implementing audience engagement strategies, securing and managing funding for digital storytelling, and implementing a series of vital editorial and strategic changes. She has helped grow the digital audience four-fold, in just a year.

Rabiya is a senior journalist with nearly two decades in national and international radio and TV. She has produced, edited, presented and reported for several key BBC News programmes, and has covered major stories here in the UK and around the world.