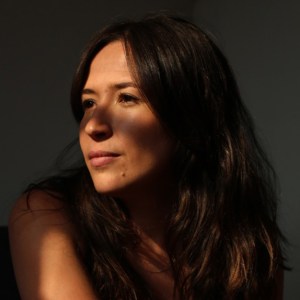 Alejandra Sánchez Inzunza is a co-founder and director of Dromómanos, a production company of journalistic projects. Her stories have been published in The New York Times, El País, BBC Mundo, Vice News, Folha de Sao Paulo, Reportagen and Caravan among others. She has done several long form projects about violence, drug policy and social matters around Latin America. Sánchez Inzunza won the Ortega and Gasset Award in 2014, the National Journalism Award in 2013 and was considered one of the 50 people that transform Mexico by Quien magazine. She is co-writer of the books Narcoamérica (Tusquets, 2015), Los 12 mexicanos más pobres (Planeta, 2016) and Visible Cities (Editorial RM, 2016). Sánchez Inzunza holds a master’s degree in journalism from the Autonomous University of Madrid in alliance with the newspaper El País.