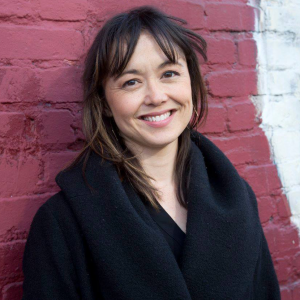 Jun Stinson is a producer, documentary film director and journalist based in Oakland, California. She has field produced for the docuseries Whatever Means Necessary: The Times of Godfather of Harlem that is executive produced by Forest Whitaker and Nina Yang Bongiovi from Significant Productions that will be released this fall. Her work can be seen in The New Yorker, Washington Post, AP, ESPN, amongst others. She was a co-producer of the three-time Regional Emmy winning Untold America series at AJ+ and on the edit team for the feature documentary Spark: A Burning Man Story that premiered at SXSW and was acquired by Netflix. Jun is a 2020 News and Documentary Emmy Awards Judge, 2019 International Documentary Association awards judge and a former SFFILM House resident and BAVC National MediaMaker fellow.