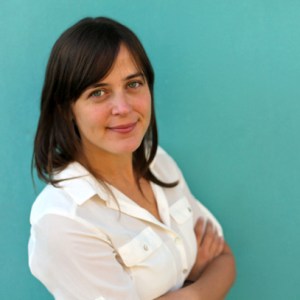 Jeanette is Chief Revenue Officer of The Tyee, an independent online news magazine based in Vancouver, British Columbia. With a background in nonprofit communications and fundraising, Jeanette leads all revenue generation activities at The Tyee, including investor relations, advertising, sponsorships, events, and reader funding. The Tyee has consistently been recognized as an innovator in Canadian news media for its experimentation with new business models for journalism, and has been featured in the New Yorker, The Walrus Magazine and CBC for its leadership in digital media.