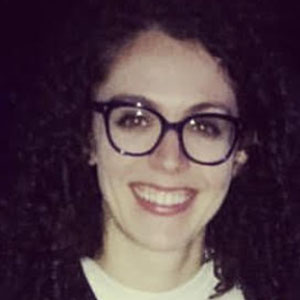 Elizabeth Bloom writes about the Pittsburgh Pirates for the Pittsburgh Post-Gazette, the leading news organization in Western Pennsylvania. Previously, Liz was the Post-Gazette’s classical music writer, covering and reviewing the city’s world-renowned symphony, opera company, and other cultural organizations. She also has had stints as interim Op-Ed editor and as a core member of the Post-Gazette’s Digital Future Team. Before moving to Pittsburgh in June 2013, she was a George Peabody Gardner fellow in Istanbul, where she played Turkish percussion, studied Turkish language, wrote a bunch of articles, and spent a lot of time on the bus. Liz grew up playing music and sports in the Boston area, and has been exceedingly grateful to be able to report on those two loves in Pittsburgh. She graduated from Harvard College in 2012.