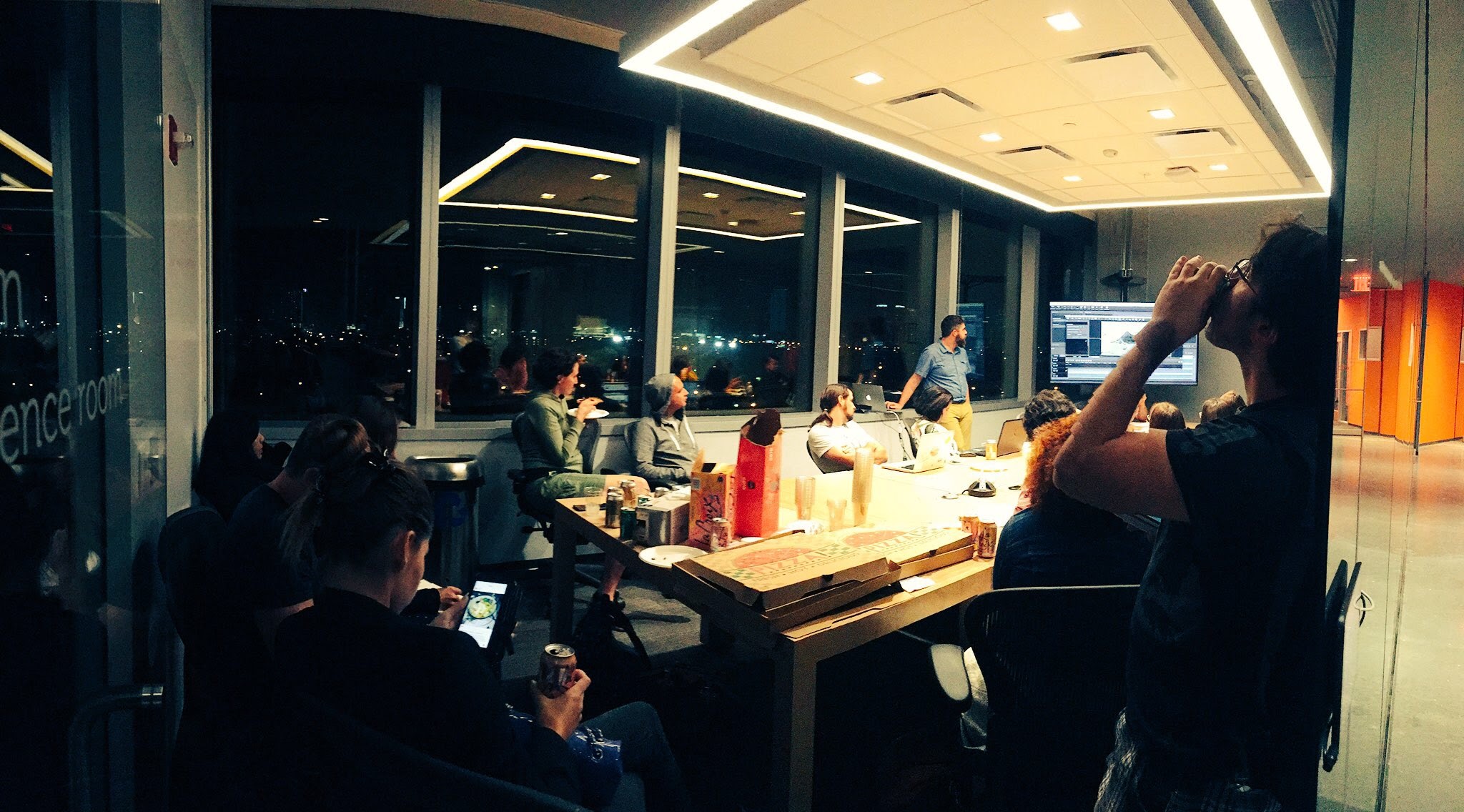 It’s been a busy year for ONA Local.

With support from a John S. and James L. Knight Foundation grant, we began working in 2016 to expand and strengthen the ONA Local footprint across the country. We welcomed 12 new groups in U.S. cities and college campuses to the ONA Local family this year. In South Florida, we hosted more than 100 people for a free, day-long digital storytelling workshop featuring some of the brightest innovators and experts in the region. ONA Dallas/Ft. Worth talked social video at one of its first events, and ONA Nashville held a mixer with SPJ and Code for Nashville to discuss how to better connect people in journalism and civic tech. 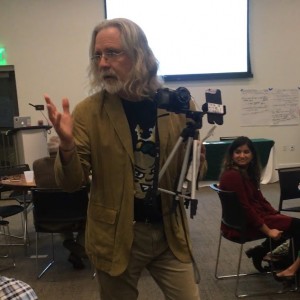 We kicked off two local groups in Nevada at the end of September, building on the progress of a student group at the University of Nevada Reno to launch ONA Reno and include local professionals, and then kicking off another group in Las Vegas.

Students and area professionals gathered in Western New England in August to discuss how to connect journalists in a rural area and to share lessons learned from ONA16. Students and professors at USF St. Petersburg organized a new student group last spring, hosting a data visualization workshop, and NYU and Iowa launched groups in the fall semester.

In November, seven journalists in New Orleans presented lightning talks on some projects that made them proud, modeled off a similar event hosted by ONA Boston with Hacks/Hackers Boston earlier in the year. And just this month, digital leaders gathered in Anchorage for the first ONA meetup in Alaska, where attendees got to explore some new VR/360 tools and applications. 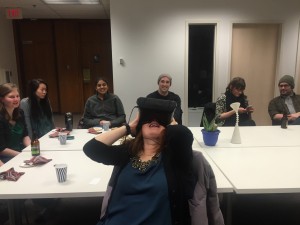 Across our network, the ONA Local community has grown by about 35 percent this year — that’s 2,706 new members across all of our Meetup.com groups in 2016.

And the ONA family continues to grow outside the U.S., too. ONA Ireland hosted its first three events in 2016. ONA Portugal hosted its first event, a workshop on social media for journalists, in March. ONA Brasil kicked off with a day-long exploration of entrepreneurship in journalism, making session videos from available to the rest of the community. ONA Australia and ONA Japan both launched in April and have held multiple events this year.

Thanks to our support from Knight Foundation, we were also able to offer partial travel scholarships to help 40 ONA Local group leaders make it to ONA16 in Denver. The conference inspired blog posts and recap events around the world, disseminating the conversations and innovations we love to dissect back into ONA Local communities. 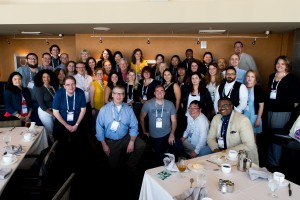 We also launched a Slack group to help the ONA Local community connect across geographic borders. We have channels for ONA Local groups to hold conversations and topic-based channels on issues our community cares about. You can request your invite via this form, and we’ll do our best to connect you with people you should know.

In a changing media landscape, we know it’s more vital than ever for journalists to connect with their peers, share ideas and collaborate to make each of our local journalism communities stronger. Our community inspires us every day. Want to bring ONA Local to your community in 2017? Let us know.