This is one of a series of blog posts from the second ONA class of MJ Bear Fellows, three journalists under 30 who are beginning to make their voices heard and expand the boundaries of digital news. Fellow Hagit Bachrach is a video producer at the Council on Foreign Relations.

If you work for a low-budget operation, or you’re just getting started building a portfolio, there are a lot of open-source or free tools out there that can help you bring your content to life. These are a few of my favorites:

YouTube has a lot of benefits — being free is just one of them. The platform is not just a player, it’s now also a video editor. While a far cry from Final Cut Pro or Premiere as far as its capabilities, it gives you the keys to some of the basics, like trimming your videos, compiling a video from multiple clips, stabilizing your shots or applying some filters. It also gives you features not found in traditional editing software, like uploading captions, creating playlists and inserting clickable annotations. 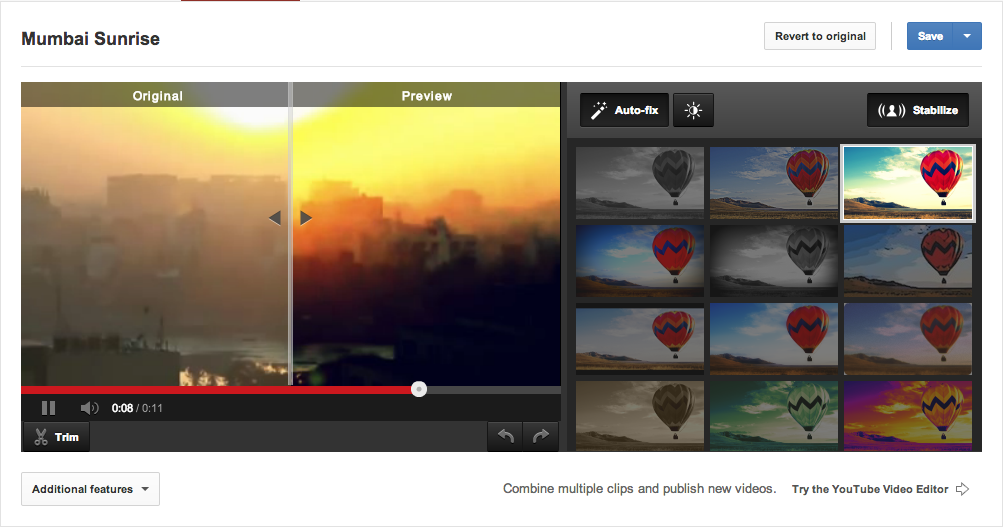 What’s more, YouTube is made to drive exposure, with extremely powerful analytic capabilities and a monetization option. YouTube is not just a depository, it’s a platform, one that comes with a built-in audience that makes it the second most popular search engine, after its forefather, Google.

If you work for a non-profit, check out YouTube’s non-profit program to take advantage of a slew of other features, like longer videos and live-streaming. (The Council on Foreign Relations uses it at CFR.org.)

If what you’re after is editing sound, Audacity offers a powerful open-source solution for recording and editing all things audio. It works well on both Macs and PCs, and recognizes pretty much any audio format you would want to use. It has a slew of built-in effects you can apply as well as additional plug-ins to install. The application is very intuitive and easy to use, and the output is high quality. I’ve used Audacity to edit CFR’s flagship podcast, The World Next Week, which previews major world events in the week ahead. 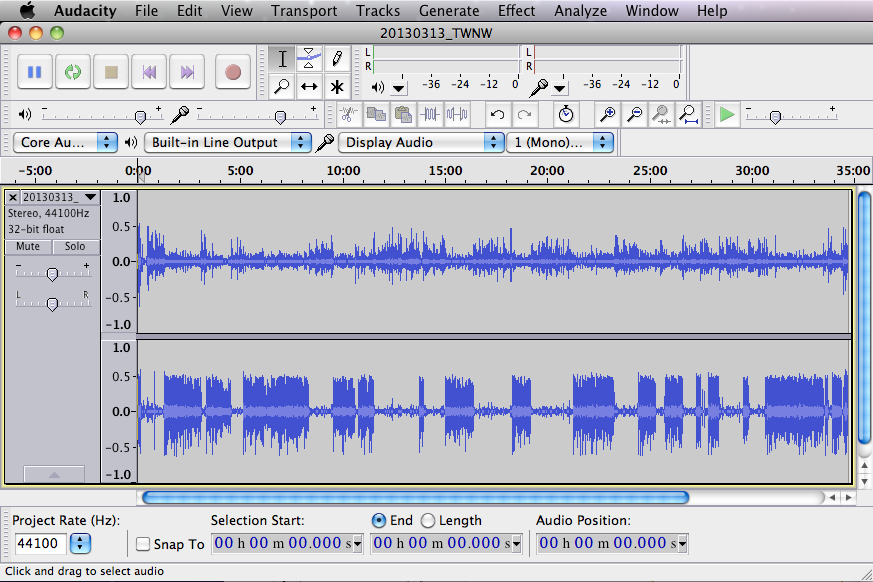 Timeline JS is an open-source tool designed by journalists for journalists, enabling them to build interactive timelines quickly and easily. The project was the brainchild of Medill Associate Professor Zach Wise, formerly of The New York Times and the Las Vegas Sun, and developed in partnership with the Knight Lab at Northwestern University. According to a Knight Lab press release, “in teaching students to deploy timelines, Wise found there wasn’t a satisfactory tool that met current needs. Working with the Knight Lab, he created one of his own.” The result is a free, open-source tool, which allows you to easily turn a Google spreadsheet into a rich-media experience. We’ve used this tool in a couple of recent CFR backgrounders to provide historical context to unfolding world events, such as this timeline of the terrorist group Al-Shabaab:

If you like interactive timelines, then you’ll love interactive maps. Google Fusion Tables was created to help manage big data, but what I like about it most is it’s built in visualization functionality. If you have a data set, you can create a compelling visualization ready for web publishing in a few easy steps. Check out this example library for some inspiration. At CFR, I’ve used it to create various maps, including this heat map of income inequality in OECD countries:

Hagit Bachrach is one of ONA’s three MJ Bear Fellows for 2012. She is part of the multimedia team and the first video producer at the Council on Foreign Relations.