Indiana University is one of the 2015-16 winners of the Challenge Fund for Innovation in Journalism Education. See all 11 winners and the Honorable Mentions.

What’s the cost of logging to Ind. forests? From pinpoints on a map to a 360 degree view, follow the H-T/IU immersive forest project & see.

What are you going to test?

We want to test the cost of increased logging of Indiana’s state forests. The uptick in logging —which has risen as much as 1000 percent in the last 14 years — was initiated in part by previous Governor Mitch Daniel. Daniels’ emphasis on “making government pay for itself” has kept Indiana in the black. But logging opponents argue the money the DOF makes is negated by other costs. We want to measure how much logging really costs when figuring in the price of creating roads, losing tourism income, dredging, decreasing property values and repairing bridge damage from logging trucks. 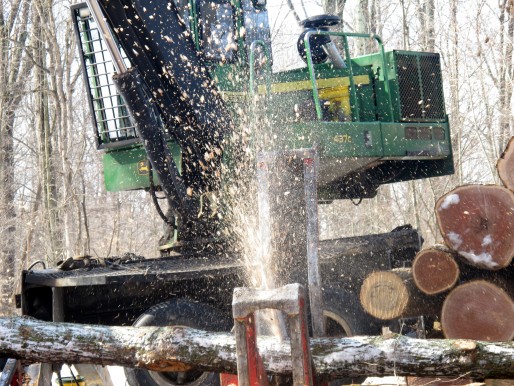 How will the experiment be conducted?

There are two parts to our project:

For the first part, we would rely heavily on the Indiana Transparency portal. The portal is a powerful state database that contains information on contracts, professional service agreements with individual companies, local government budgets and actual spending that would allow us to mine, on a granular level, current and historical costs. For costs that aren’t contained in it, we would use Indiana public records requests. We want to teach students how to access and parse online budgets in a real news scenario that involves cleaning and vetting data. Students would design interactive graphics that allow readers to drill down into the information.

We would use immersive multimedia to make people more aware of how the forest looks and sounds before and after areas are logged. For this, we would record logging sites using 360-degree cameras before and after logging, returning periodically to track how the forest regenerates. We would install a kiosk near an area where people could wear 3-D headwear that has captured the look of the area before and after the logging, and at different times of the year.

How will you know if it worked or not?

Ideally, we would love to be able to create more than a “yes” or “no” answer to whether logging makes money for the state, although reaching that would demonstrate that our project is successful. Our goal is to gather both hard numbers and estimates of the costs involved and, through interactives, allow readers to create their own scenarios of how to balance the needs of cost-savings with environmental concerns. 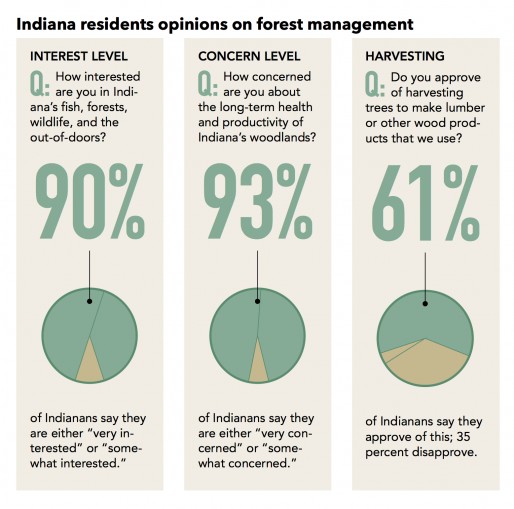 The project would require students to learn innovative ways to communicate. Their methods would include: 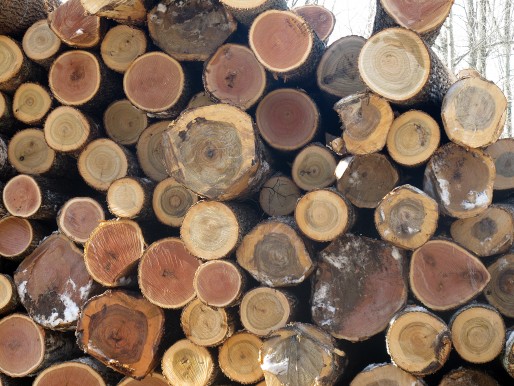 For data visualizations, HTML5, Javascript, CSS3. For the sensor data gathering, Arduino Unos microcontroller boards. For video, Oculus Rift Developer Kit 2 and Gopro Hero 4s (six can be mounted to film in 360-degree panorama with the footage stitched together afterward). There are several 360-degree filming options. The Gopro offers the least expensive option for a relatively high-end result.

How might this experiment change teaching at your school or media practices in your partner’s newsroom?

Our course structures tend to favor individual assignments, but those of us who have stayed in touch with what is happening in newsrooms realize that group collaboration on multimedia projects is becoming increasingly important. Our newly formed Media School presents the opportunity for our students to work closely with students from other disciplines on a broad investigative subject. The H-T tends to favor individually reported and researched stories so this would represent a change for them as well.

What could go wrong?

We naturally are concerned with the challenge of new technology. Our familiarity with the IU campus units’ expertise, help from our friends in the industry and confidence in our own ability to develop and apply new technology in our own courses gives us confidence that we will have the energy and resources necessary. To lessen the risk, we will ask for the support of our new Media School dean, tech staff and faculty to make this a priority. 2016 will be the first year in the new building of our newly combined Media School, and we have been encouraged to go beyond our traditional course descriptions in creating our curriculum.