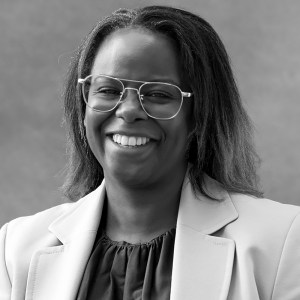 Sandra M. Stevenson is originally from Albuquerque, NM and raised in Cheyenne, WY. Upon graduating from Syracuse University, she spent four years working at NBC – first as a Page and then working on various news programs. Sandra then became the program coordinator for the Black Filmmaker Foundation, where she assisted people of color enter the film industry at various levels. Sandra returned to the news industry, by taking on a position at The Associated Press, where she spent eight years moving up from photo assistant to overseeing photo news coverage for Latin America and the Caribbean. During her time at AP, she took two years to study film and photography in France at a small audio/visual school. She currently serves as assistant editor in the photography department at The New York Times, overseeing a team of the digital picture editors on the news desk and special projects visual editor.