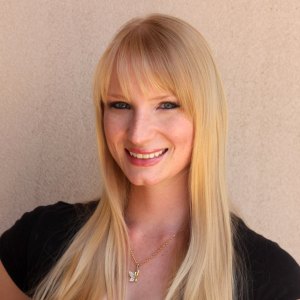 Emma Cillekens is an award-winning journalist and strategist who is focused on where media is going – not where it’s been. Change has been the story of her career from her start as a cadet reporter in daily newspapers in Australia, to her shift to public radio and more recently her roles in podcasting, investigative journalism, new media and strategy in New York City.

Emma has hosted local, state and national radio shows, managed a community engagement projects (including with WNYC) and worked on the Peabody, Polk and Goldsmith award-winning Maternal Mortality project with ProPublica. She was also on the team that won a NY Emmy for a mini series project called Finding Sanctuary and she worked on the multi award-winning podcast, The Wall Street Journal’s The Future of Everything.

Right now Emma is working with Barron’s to surface its journalism to more people and new audiences.