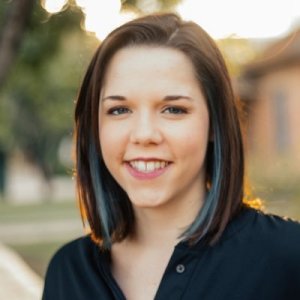 Tynin Fries is a Digital Strategist at The Denver Post where she’s worked since 2018. While at The Post, she’s spearheaded special digital projects with the enterprise team on Alzheimer’s, youth suicide, the 20th anniversary of the Columbine shooting and more. She works mostly behind the scenes on the website, social media, SEO and engagement.

Tynin is a graduate of the Arizona State University’s Walter Cronkite School of Journalism where she earned both her bachelor’s degree in journalism and her master’s degree in mass communication.