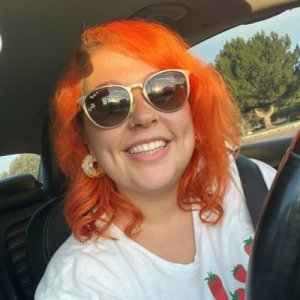 May Ortega is an immigration reporter and occasional host for All Things Considered at Colorado Public Radio. May came to CPR by way of Albuquerque, where she was a public health reporter for KUNM Public Radio. While there, May led the establishment of the New Mexico chapter of the National Association of Hispanic Journalists. Before joining KUNM, May had only ever worked for print newsrooms, including internships at the Colorado Springs Gazette and the Las Vegas Review-Journal. She got her start at her college paper, where she moved up the ranks to become co-editor-in-chief.