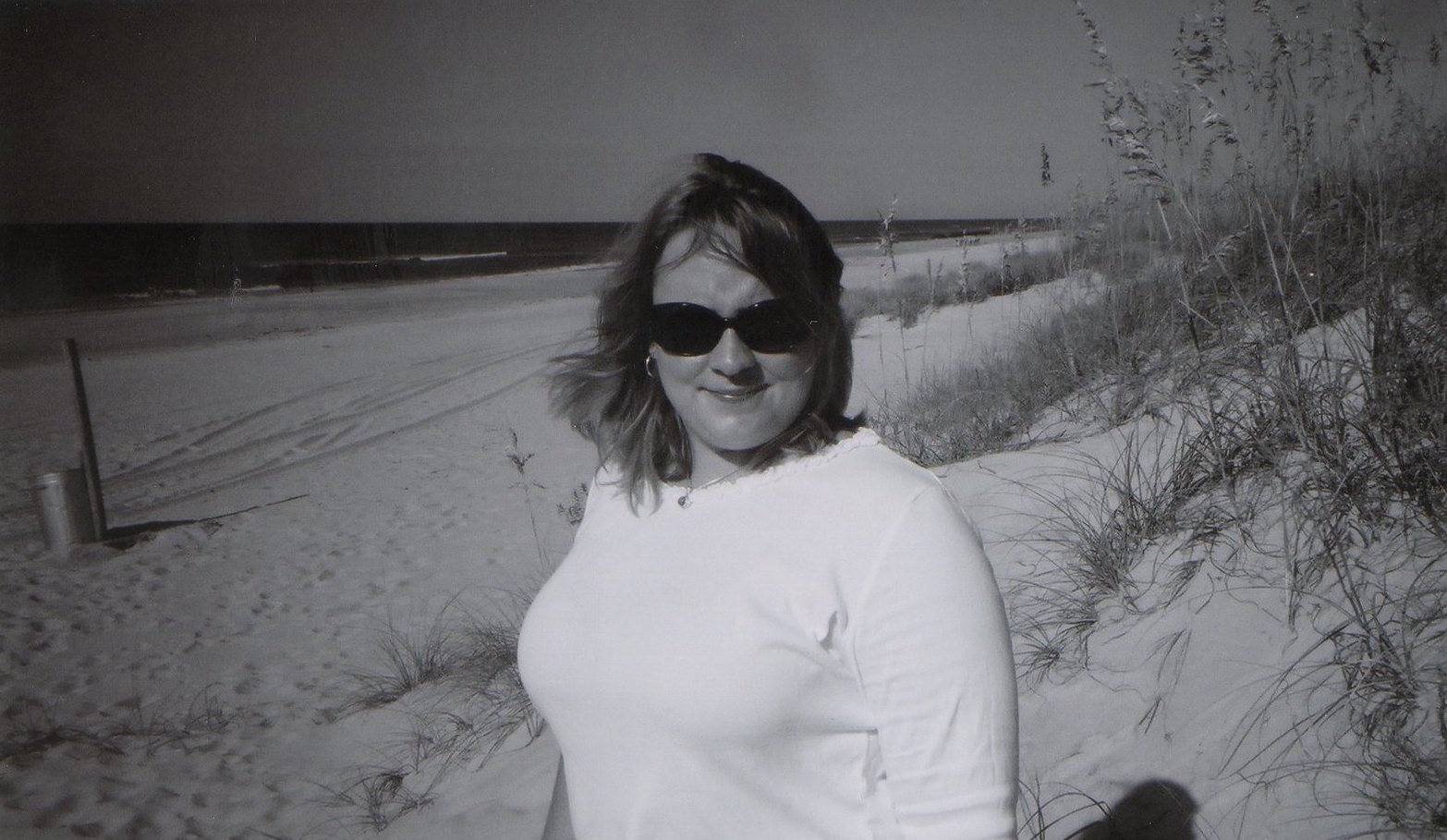 Tiffany Shackelford, a longtime contributor to the ONA community and Executive Director of the Society for News Design (SND), died December 27, 2020, from COVID-19 complications. She was 46.

Tiffany was one-of-a-kind and is greatly missed. We remember Tiffany for her incredible light, energy and ability to bring people together.

As a co-founder of ONA DC, she helped kickstart what would become ONA Local — now a global network of over 50 volunteer-run groups bringing together journalists and technologists for training, networking and collaboration. Tiffany also served as one of our annual conference organizers, co-chaired the 2008 ONA Annual Conference and mentored and supported numerous digital journalists. There’s no doubt ONA is a stronger organization and community because of her.

SND highlighted some of Tiffany’s contributions to journalism, as shared by colleagues, to remember and honor the incredible impact she has had on the industry. Here’s some of what they had to say:

“One of Tiffany’s mundane superpowers, her words, was getting people involved. She let you know you could contribute, could lead from any seat, and always passed along her enthusiasm and warmth. That’s not mundane at all. It was a special gift she used to bring people together and empower a whole tribe of digital journalists.” — Matt Mansfield, Partner, MG Strategy + Design; former SND president and ONA DC organizer

“Tiffany broke the mold for what it meant to learn, inspire and grow together as a local journalism community in DC. She took a seed of something and grew it into a community of people invested in not just ONA’s success, but in each other’s success as digital journalists.” — Laura Cochran, SVP Research & service design, Valley Bank and ONA DC organizer

“Without Tiffany, the local network of ONA wouldn’t exist. That isn’t an exaggeration — it was only through her dedication and execution that ONADC and the framework that followed came to be. We are all the better for it.” — Jessica Estepa, Political producer, CNN and ONA DC organizer