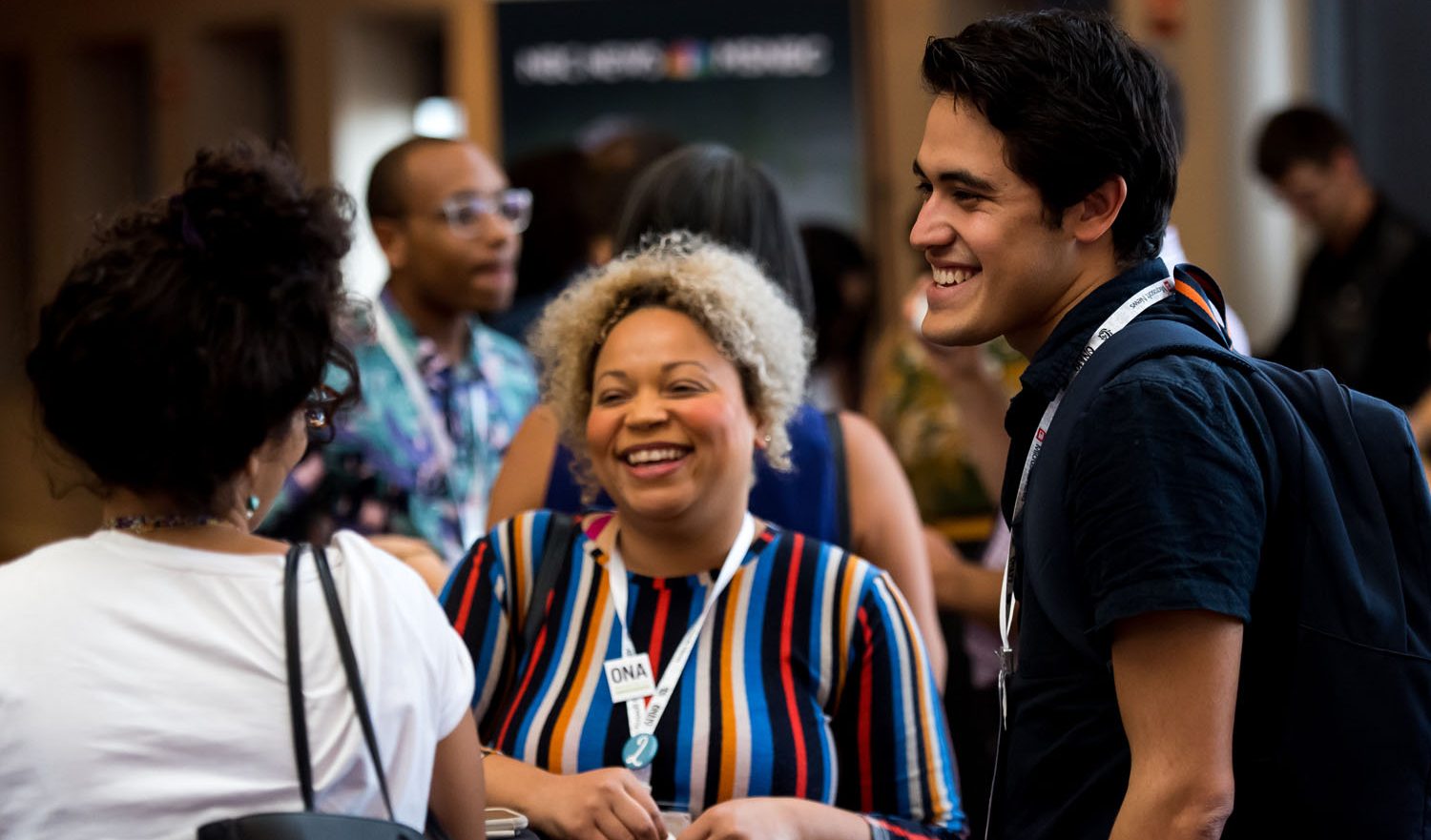 ONA Local groups are gearing up for their annual holiday parties! Tis the season to snack, chat and toast to another year of hard work in digital journalism. Mark your calendars for an upcoming event near you, and be sure to sign up for updates to get notifications about future gatherings.

Keep an eye on this page — we’ll continue to update as more parties are announced!

ONA Local groups are connecting through journalism and technology meetups all over the world. Find a group near you to explore upcoming events or learn how to start a new group.